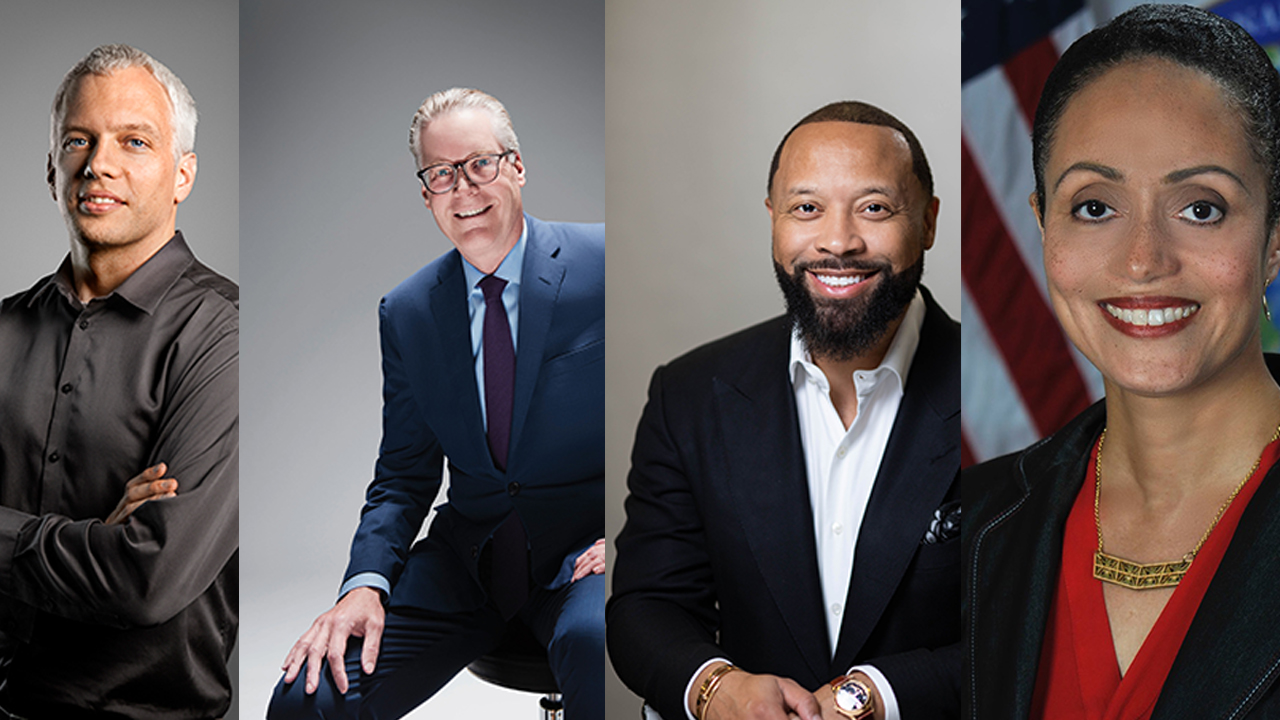 Commencement marks a major milestone in each of our students’ lives that deserves to be celebrated. In addition to spotlighting the achievements of Georgia Tech graduates, the ceremonies will feature four guest speakers.

This year Georgia Tech will host four Commencement ceremonies, beginning with Ph.D. graduates in the morning and master’s graduates in the afternoon on Friday, May 7. Founder of SIXPITCH, an urban design consultancy, and Atlanta Beltline visionary and Georgia Tech alumnus, Ryan Gravel will serve as the guest speaker at the Friday Ph.D. ceremony. Later that afternoon, Stacey A. Dixon, Georgia Tech alumna and deputy director of the National Geospatial-Intelligence Agency, will address master’s graduates.

At the Saturday morning bachelor’s ceremony, graduates will hear words of encouragement and about navigating future challenges from Delta CEO Ed Bastian. Bastian has been a leader at Delta for more than 20 years and was named CEO in 2016. During his tenure as CEO, Delta has become the world’s most awarded airline.

On Saturday afternoon, Paul Judge, managing partner of Panoramic Ventures and co-founder and executive chairman of Pindrop, will offer bachelor’s graduates advice for post-graduation success. Judge has invented approximately 30 patented and patent-pending computer security technologies. With deep ties to Atlanta, he is both a Morehouse and Georgia Tech alumnus.

The weekend’s ceremonies will honor graduates from Fall 2020 and Spring 2021. All ceremonies will take place in Bobby Dodd Stadium, with health and safety protocols in place. The ceremonies will also be streamed online. More information about these events is available at commencement.gatech.edu.