Abdallah Ougazzaden has been named president of Georgia Tech-Lorraine. 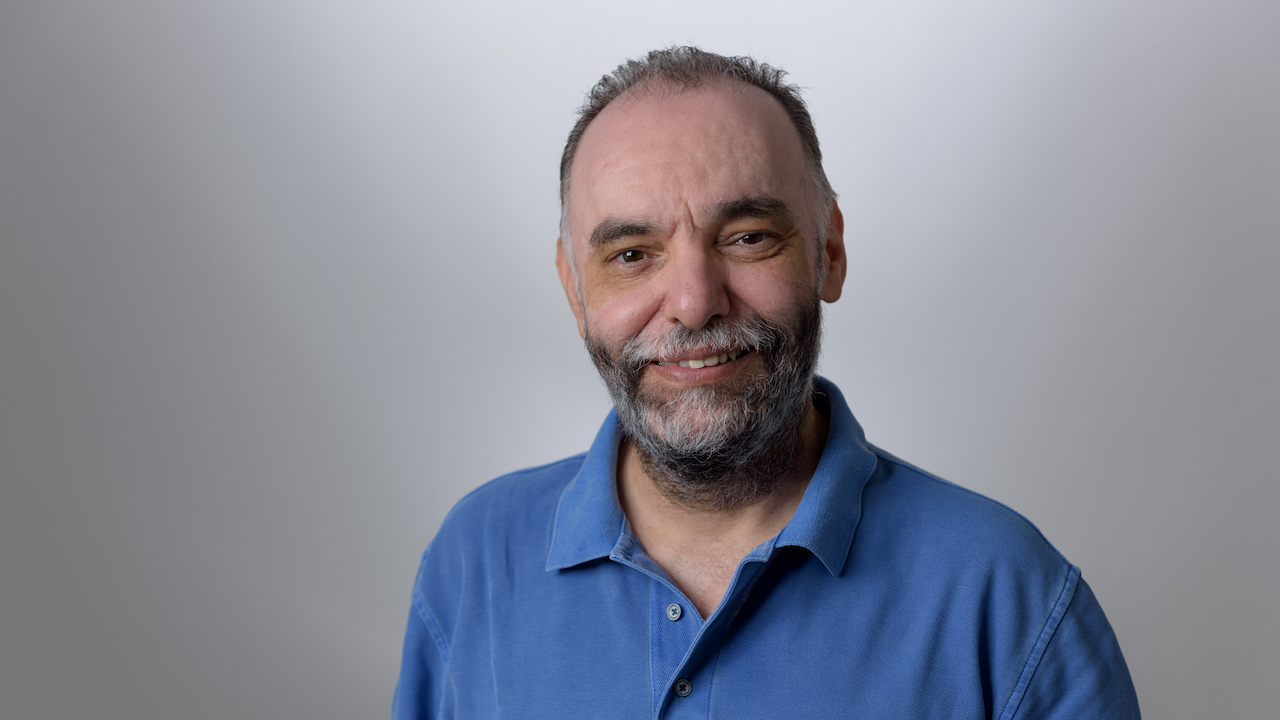 Abdallah Ougazzaden, professor of electrical and computer engineering, co-founder and co-president of the Lafayette Institute, and director of Georgia Tech-Lorraine (GTL) in Metz, France, has been named president of GTL.

“I am very pleased to congratulate Abdallah Ougazzaden as he assumes the role of president of Georgia Tech-Lorraine,” said Steven W. McLaughlin, Georgia Tech’s provost and executive vice president for Academic Affairs. “In his exemplary career at Georgia Tech, he has proven himself an outstanding educator, researcher, and leader committed to building international partnerships that increase Georgia Tech’s global presence, strengthen our global initiatives, and prepare our students to be cross-culturally competent, globally minded leaders.”

Ougazzaden will officially assume the role on July 1, following the retirement of Yves Berthelot, vice provost for International Initiatives, Steven A. Denning Chair in Global Engagement, professor of mechanical engineering, and current president of GTL, on June 30.

"Over the last decade, I have worked very closely with Abdallah,” Berthelot said. “I have witnessed firsthand his incredible drive and commitment to make GTL a truly outstanding campus of Georgia Tech."

Ougazzaden led in the creation and served three terms as director of the International Research Laboratories, a unique international joint laboratory between Georgia Tech and the Centre National de la Recherche Scientifique. This international partnership fueled significant growth at GTL over the past several years. He also co-founded and serves as co-president of the Lafayette Institute, which facilitates the commercialization of innovations in optoelectronics.

“I am very honored and proud to be nominated as president of Georgia Tech-Lorraine,” Ougazzaden said. “GTL is a unique international campus in Europe and gives our students and faculty the opportunity to have a global experience — and contributes to Georgia Tech’s worldwide recognition. I would like to thank Yves Berthelot for his leadership and accomplishments that are the cornerstones of what GTL has become today.”

Prior to joining Georgia Tech in 2005, Ougazzaden worked in research and development (R&D) as a senior researcher and group leader at CNET/France Telecom (France) for more than eight years. He then joined Bell Labs at Lucent Technologies (USA) as manager of epitaxy and materials characterization for Optical Fiber Communication, a role he also served at Agere Systems. He then worked as R&D and fab manager at TriQuint Semiconductor (USA).

He has authored more than 450 international scientific papers and communications and holds 26 patents. In 2019, Ougazzaden was awarded La Légion d’Honneur, the highest decoration in France on behalf of the French president. In 2015, he received the first international Stellab Award from PSA Peugeot Citroen. He was awarded the Medal of the City of Metz in 2014 for his contributions to R&D and economic development. In 2013, he received Georgia Tech’s Steven A. Denning Award for Global Engagement. He received France Telecom’s Best Research Award in 1990 for his main contributions to the development of the first laser semiconductor at 1.3-micron for fiber telecommunication in France and its transfer to Alcatel.