Gay has either participated in or helped set more than 15 skydiving world records. Bobo is one of the only people to win world championships in two different skydiving disciplines. 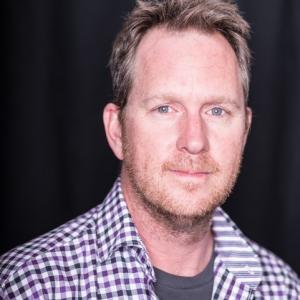 Georgia Tech has many longstanding, well-established clubs. However, one club people might not expect is the Sport Parachute Club (SPC). Many students have seen great success competing through the club. This is especially true for two alumni who were recently inducted into the Skydiving Hall of Fame.

“Whether it was with an umbrella or cape, I was always trying to fly as a kid,” Gay said. “I fell in love the instant I saw the club.” Bobo built remote control models of planes with his father, an aerospace engineer from Tech. After hearing of a drop zone in Georgia, he waited until he was old enough to make his first jump, where he instantly got hooked — so SPC seemed like a natural next step.

While some might be terrified when they think about skydiving, Gay and Bobo saw it as a stress reliever. Whether it was the adrenaline rush or the feeling of freedom, leaving for the drop zone over the weekend was always relaxing to them. Additionally, SPC provided them with teammates and mentors who fostered a sense of community.

Their achievements have occurred both in and beyond the club. Gay has either participated in or helped set more than 15 skydiving world records. Bobo is one of the only people to win world championships in two different skydiving disciplines, formation skydiving and canopy piloting. These are a few of the many reasons that they are now in the hall of fame.

Another avenue into the hall of fame is advancing the safety and education of the sport, which is something both did. “There is no end to developmental efforts,” Bobo said. “It intrigues engineers since constant education develops newer, safer methods.” Both are using their engineering degrees to change the way skydiving is taught and how safe it can be. This makes the sport more accessible to a larger audience. Vertical wind tunnels are a safer way to get beginners involved, but virtual reality is also allowing people to safely practice the sport.

Although they are both heavily involved in teaching and safety, neither one has given up their love for skydiving. Gay, along with three other skydivers, is planning on jumping into the football game against Boston College this weekend (weather permitting). It will be a must-see event for anyone looking to celebrate the achievements of Georgia Tech alumni. 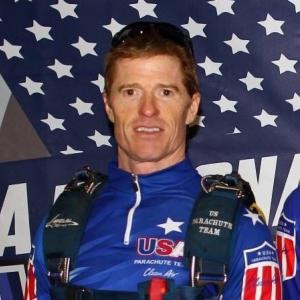