Trucker Shortage, Loss of Storage, and Shipping Delays – Oh My! 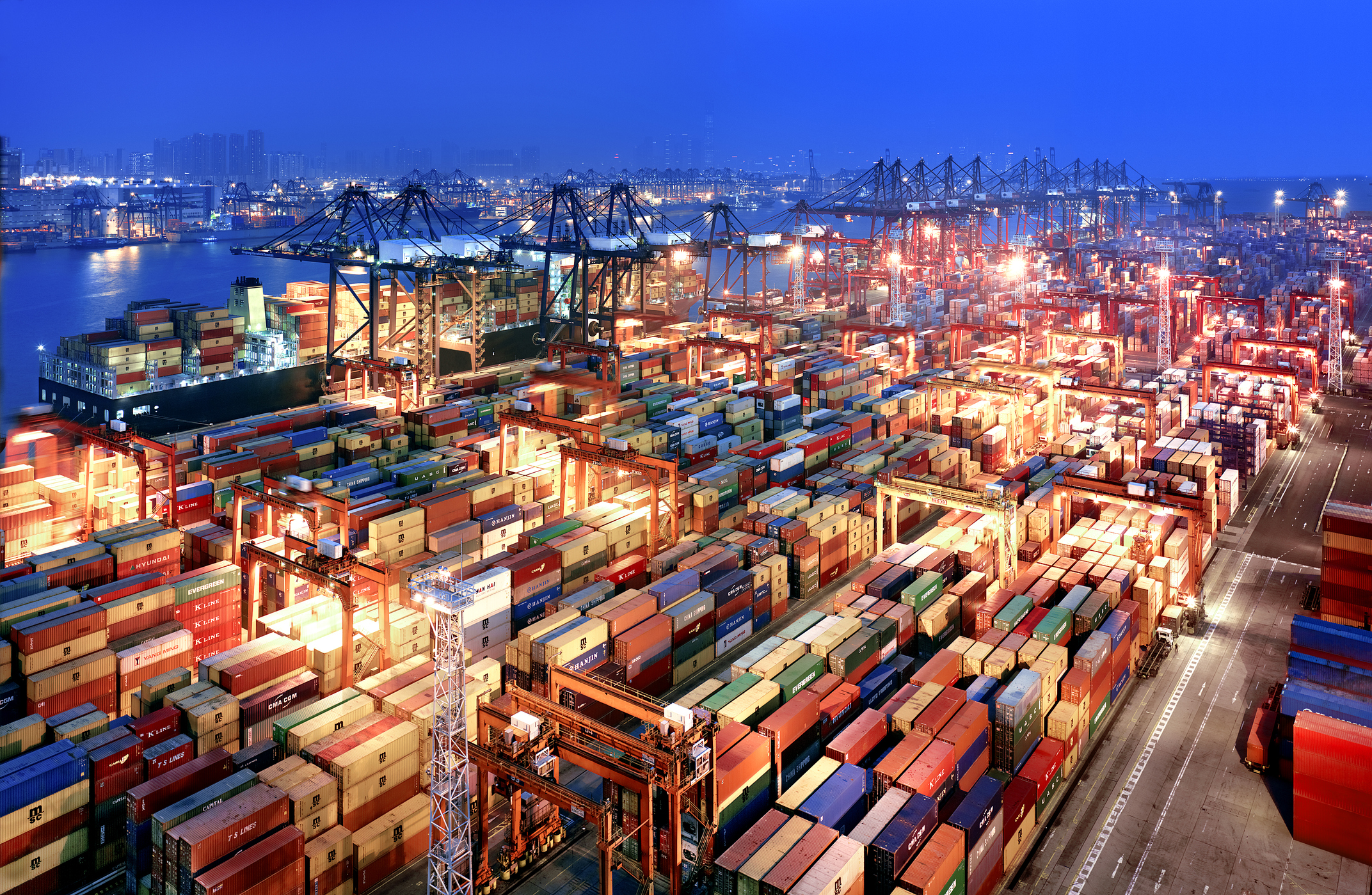 The holidays usually come with an expectation that packages arrive a little later than usual, but, lately, shipping delays have increased. Everything from new cars to normal inventory for retail shops have had a hard time arriving punctually. Some items that should’ve arrived months ago are just showing up. Others are tied up at ports and warehouses around the globe, waiting for shipping containers and trucks to transport them where they belong. This contributes to rising prices on many holiday items and inflation in general.

Anton Kleywegt, associate professor in the Stewart School of Industrial and Systems Engineering at Georgia Tech, points to a few factors that are causing the bottleneck in the supply chain, leading to longer than normal shipping delays.

No. 1: Shortage of truckload drivers in America

Truckload drivers are crucial to U.S. shipping, Kleywegt says. They transport goods between ports, rail yards, warehouses, and retail stores, and carry more than 70% of cargo traveling throughout the country. The country is experiencing a critical shortage of truckload drivers, as more are leaving the industry.

“Even low estimates put the shortage of drivers in the tens of thousands,” Kleywegt explains. “While truck driver pay has gone up, additional benefits haven’t been enough to entice workers to take on an otherwise very difficult job.”

The job requires anywhere from a few days to weeks away from home to transport goods over long distances. Because of the strenuous conditions the job requires, the industry has seen a great decrease in applicants.

“This phenomenon of the aging and retiring of the population of truckload drivers was foreseen years ago and has now become reality. This has led to fewer trucks on the road and longer wait times for loading and unloading trailers,” Kleywegt says. “This population phenomenon is not likely to change soon, and the shortage of truckload drivers may become worse in the years ahead. Maybe, eventually the shortage will be reduced with the use of driverless vehicles.”

No. 2: Shipping ports are backed up

From coast to coast, cargo has been piling up not only in port terminals but also in rail yards and warehouses. Some ports have increased their work hours to 24/7 operations, but that has contributed little to reducing the backlog in ports.

That’s because the unloading of cargo ships is only one step in a complex process that carries products from manufacturers, to ports, to storage facilities and stores.

No. 3: Panic ordering leading to more inventory and no space to put them

Global supply chains are still recovering from the whiplash caused by the city lockdowns governments imposed in 2020 to contain Covid-19. Initially, lockdowns in China shuttered factories, which stalled much of the supply side in global shipping. Then lockdowns in the U.S. prompted a surge in demand, as people ordered electronics and gadgets to facilitate working from home. Like many amid the first wave of the pandemic in 2020, some companies began to panic-buy more inventory of products that were in short supply or high demand, Kleywegt says.

All this additional inventory must be stored somewhere. That quickly resulted in a shortage of warehouse space. Some warehouse operators delay the unloading of trailers and use the trailers as additional temporary storage, despite significant detention fees. As a result, shortages of trailers and containers have developed, further exacerbating the shortages in truckload capacity and ability to move freight out of congested container terminals.

As a result of shipping delays, stores may receive seasonal items months later, which begs the question: What will happen to seasonal products that arrive too late? Kleywegt predicts that some of those once highly demanded items will arrive after the holiday season and may be sold at discounted prices to make room for more inventory.

“Some of these retailers may receive their inventory too late and will have a decision to make,” he says. “Companies will have to think about how to deal with the inventory and reduce the need for storage.”