The primary purpose of this program is to give first- or second-year graduate students in diverse disciplines working on original and un-funded research in micro- and nano-scale projects the opportunity to access the IEN cleanroom. 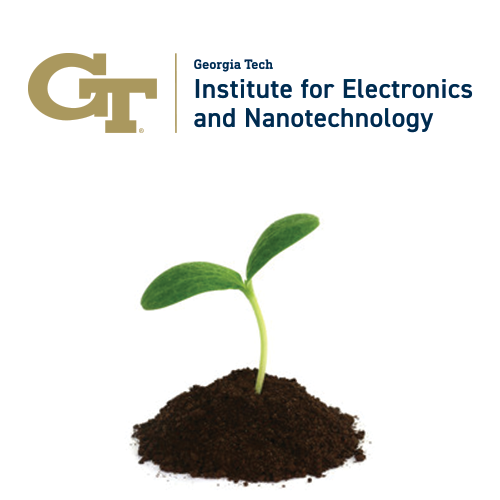 The Institute for Electronics and Nanotechnology (IEN) at Georgia Tech has announced the winners for the 2022 Spring Core Facility Seed Grants. The primary purpose of this program is to give first- and second-year graduate students in diverse disciplines working on original and unfunded research in micro- and nano-scale projects the opportunity to access the most advanced academic cleanroom space in the Southeast. In addition to accessing the high-level fabrication, lithography, and characterization tools in the labs, the awardees will have the opportunity to gain proficiency in cleanroom and tool methodology and access the consultation services provided by research staff members in IEN. Seed Grant awardees are also provided travel support to present their research at a scientific conference.

Since the start of the grant program in 2014, 78 projects from ten different schools in Georgia Tech’s Colleges of Engineering and Science, as well as the Georgia Tech Research Institute and three other universities, have been seeded.

The six winning projects in this round were awarded IEN cleanroom and lab access time to be used over the next year. In keeping with the interdisciplinary mission of IEN, the projects that will be enabled by the grants include research in semiconductor technology, metamaterials, quantum devices, polymer films, and materials analysis.