Sandy Winnefeld, distinguished professor of the practice in the Sam Nunn School of International Affairs, will lead advise President Biden on intelligence matters. 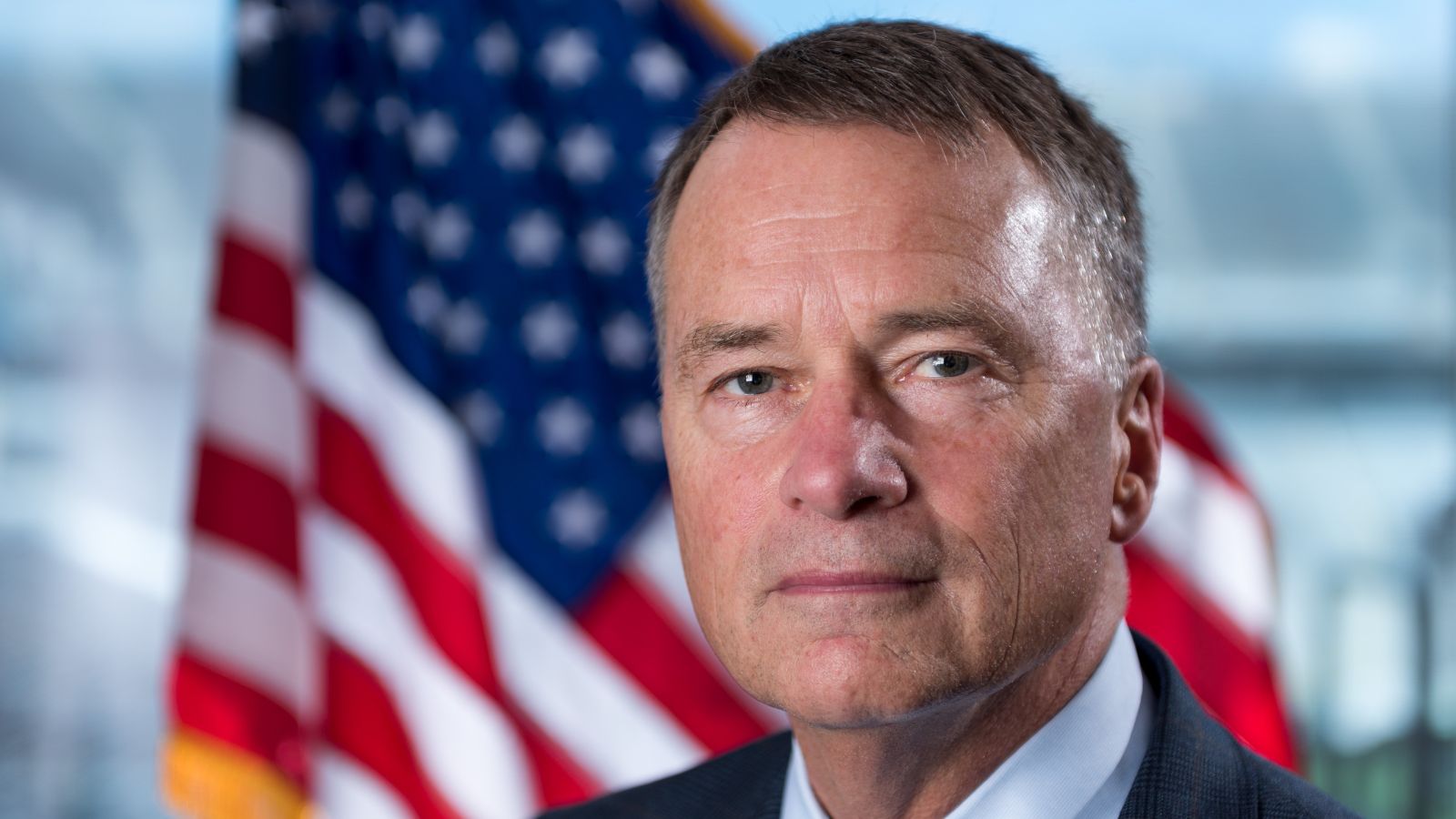 President Joe Biden has appointed Adm. James “Sandy” Winnefeld, a Georgia Tech alumnus and distinguished professor of the practice in the Sam Nunn School of International Affairs, to serve as chair of the President’s Intelligence Advisory Board.

The board provides the president with “an independent source of advice on the effectiveness with which the Intelligence Community is meeting the nation’s intelligence needs and the vigor and insight with which the community plans for the future,” according to the White House.

“The United States has the best intelligence capability in the world, as Georgia Tech students recently heard from CIA Director Bill Burns during his recent visit to campus,” Winnefeld said. “I’m honored to have the opportunity to help make it even better as a member of the President’s Intelligence Advisory Board. This opportunity also speaks to the subtle reach of Georgia Tech’s Sam Nunn School of International Affairs.”

Winnefeld will retain his position as a distinguished professor of the practice while serving on the advisory board.

“I am thrilled to see a member of the Nunn School community recognized with such a prestigious appointment in the Executive Office of the President,” said Adam Stulberg, Sam Nunn Professor and chair of the Nunn School. “Adm. Winnefeld’s work reflects our School’s commitment to emphasizing the practical applications of international affairs, and I have no doubt that he will advise President Biden well.”

Winnefeld graduated from Georgia Tech with a degree in aerospace engineering in 1978 and served for 37 years in the United States Navy. He flew the F-14 Tomcat, instructed at the Navy Fighter Weapons School, also known as TOPGUN, and served as senior aide-de-camp to Gen. Colin L. Powell.

He retired in 2015 after four years as the ninth vice chairman of the Joint Chiefs of Staff and the nation’s number two ranking military officer.

Winnefeld joins past military and diplomatic luminaries such as Clark Clifford, Gen. Maxwell Taylor, Adm. Bobby R. Inman, Les Aspin, and Brent Scowcroft in chairing the panel, which was established by President Dwight D. Eisenhower in 1956.

Winnefeld is the second Nunn School professor of the practice to take a significant role in the intelligence community under President Biden.

In 2021, Biden selected Elizabeth Sherwood-Randall to serve as the White House homeland security advisor. Sherwood-Randall previously was Biden’s chief foreign affairs advisor during the president’s time in the Senate, and held senior positions in the Clinton and Obama Administrations, including stints at the Pentagon, the National Security Council, the White House, and the Department of Energy.

The Sam Nunn School of International Affairs is a unit of the Ivan Allen College of Liberal Arts.