A graduate reflects on his role in helping to make the original Top Gun movie, which remains relevant today. 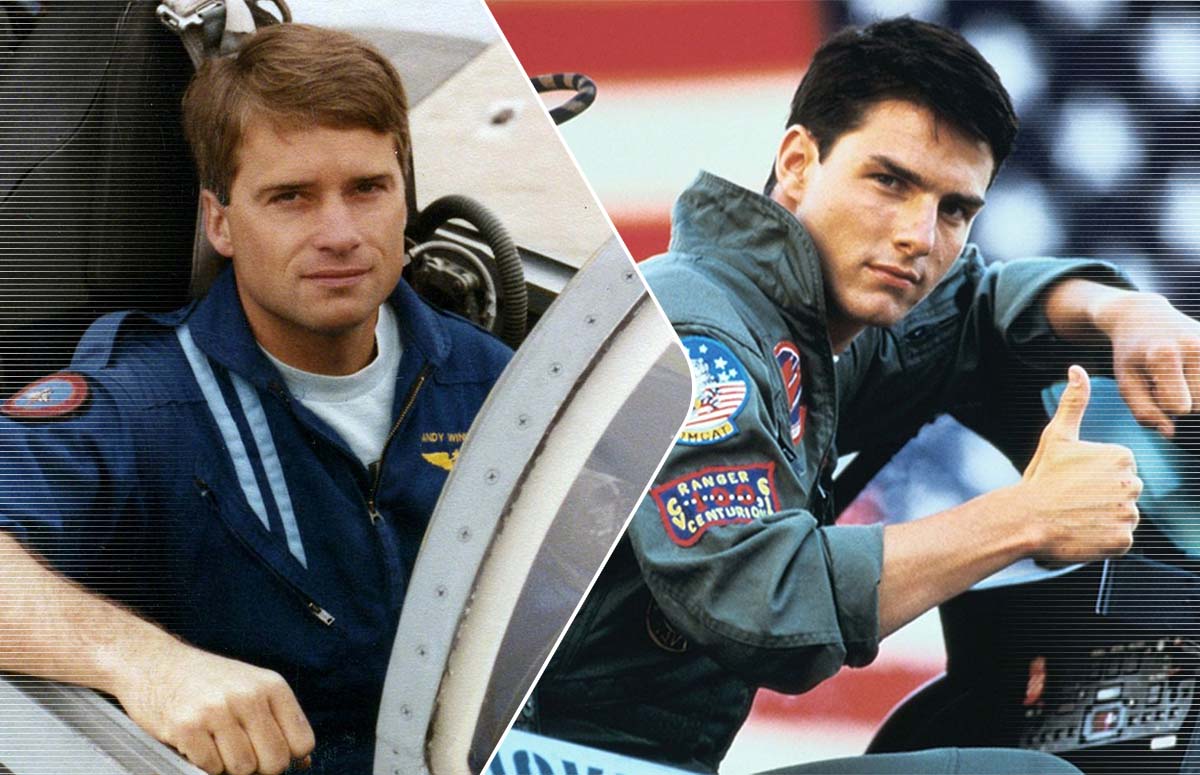 On May 16, 1986, America was introduced to a film that looked and sounded very different than anything before. “Top Gun,” an action-drama film about fighter pilots training at the U.S. Navy’s Fighter Weapons School, was a new kind of American war movie that started a trend of heroic military blockbusters that continues today. The movie also solidified Tom Cruise as a superstar, grossing more than $356 million at the box office.

How did “Top Gun” change movie making, and why does it continue to be relevant 36 years later? To address those questions and much more, the Georgia Tech community reflects on the film and its legacy on the eve of its long-awaited sequel — “Top Gun: Maverick.”

A film studies professor discusses that rebirth of military movies, as well as a memorable soundtrack, and a psychology professor explains adrenaline rush. Three recent ROTC graduates prepare for their own flight school experience. And a current faculty member remembers his days in the real TOPGUN, where he helped Hollywood create a classic.

Read the entire story on the College of Engineering website.