From College Athlete to Company Founder

How a Georgia Tech professor turned his research into a startup company that could revolutionize electronics. 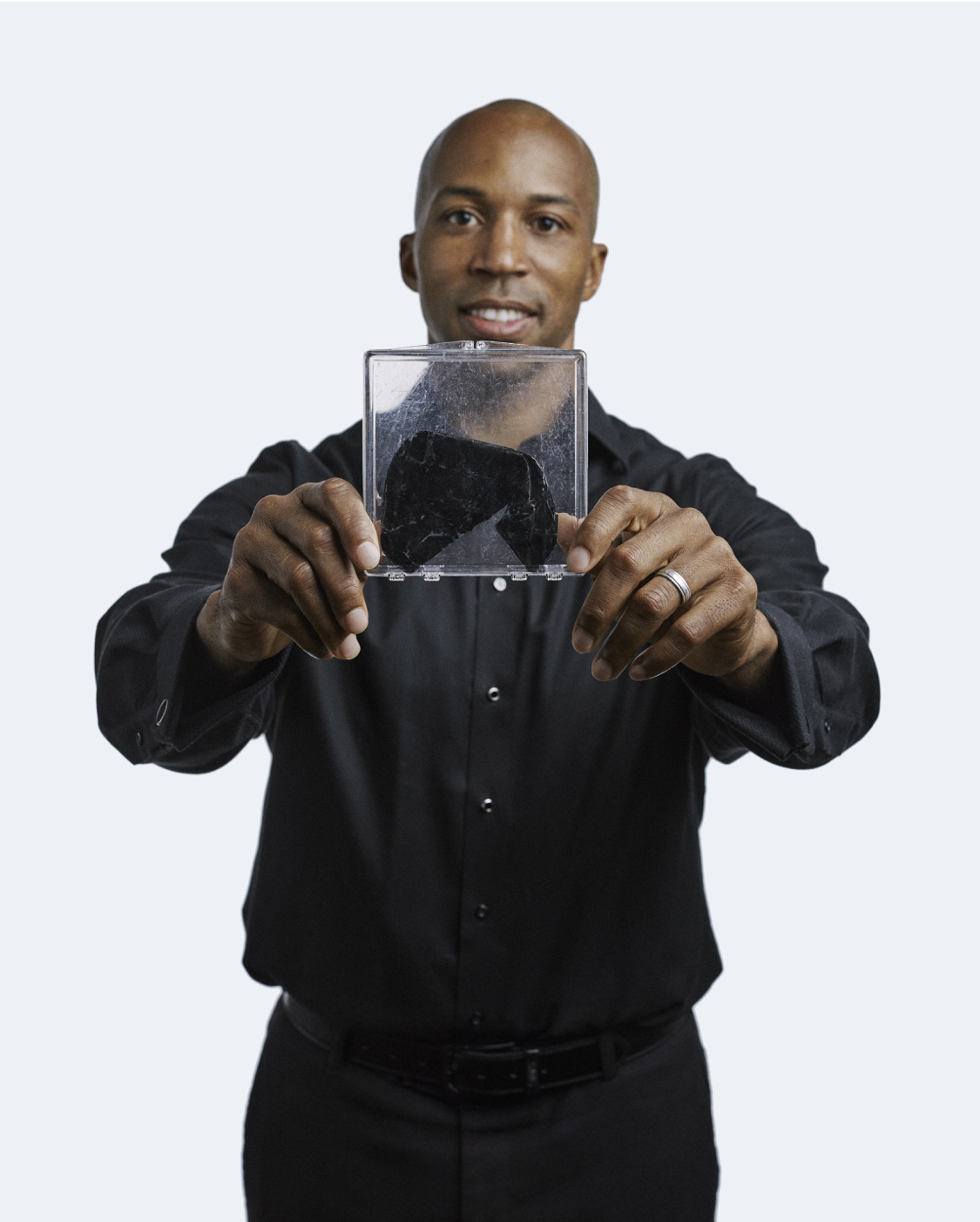 Professor Baratunde Cola says he’s a discoverer at his core.

As a researcher in the George W. Woodruff School of Mechanical Engineering, Cola has become one of the preeminent experts in the fields of heat transfer and nanomaterials. He’s worked longer than most other scientists on the planet to understand carbon nanotubes (CNTs).

“CNTs are nature’s perfect conductor of heat,” he explained. “Carbon atoms are the lightest and carbon-carbon bonds are the strongest, and these two features combine fundamentally to make heat flow through solids with little resistance.”

As Cola’s research at Georgia Tech developed, so did the idea behind his company, Carbice.

Using recycled aluminum and waste carbon gas, Cola and his team made what is the world’s leading heat-conducting material. With this material they have made a tiny filament only a few atoms in width that helps remove the heat from the products it is assembled with.

While conducting his research at Tech, he realized he had a product that could be extremely successful. “Everything that does work has a byproduct of heat due to innate inefficiency,” he explained.

That’s particularly true for electronic devices, where added heat can lead to malfunctions or even fires. And, as electronics have become smaller and denser, they produce even more heat. Carbice carbon helps dissipate that heat.

Carbice can be used to manufacture everything from smartphones to satellites. According to Cola, satellite makers can save as much as $500 per square inch of thermal filler interface by using Carbice Space Pad.

“I often say that Carbice is a Second Law of Thermodynamics business,” Cola said.

Along his journey — from starting fullback for Vanderbilt’s football team, to Georgia Tech professor and researcher, and now to successful entrepreneur — Cola has found support in many different forms.

His first research grant was given by the U.S. Air Force. As the Carbice technology grew, Cola was backed by Georgia Tech’s Advanced Technology Development Center (ATDC) and the Georgia Research Alliance.

“That, frankly, was key to me coming to Georgia Tech,” he recalled. “They would give grants to help professors explore commercialization opportunities. That sold me for this ecosystem.”

In the past two years, Cola and Carbice received $15 million dollars from venture firms and investors to expand the technology into new markets.

The company has just moved out of a Georgia Tech incubator space and into a 23,000-square-foot facility in Atlanta’s West End neighborhood.

“It’s important for me to be close to Georgia Tech and the Atlanta community, because I’ve learned so much from both,” said Cola. “There’s a lot you can learn in Silicon Valley, but my authentic environment has been this Georgia Tech-Tech Square-Atlanta environment.”

The new facility is located near the western portion of the BeltLine, one of the largest urban redevelopment programs in the country that consists of multiuse trails redeveloped from former railroad corridors encircling the city of Atlanta. “I’m so excited for Carbice to be so centrally located,” Cola said.

The next step is ramping up this facility to start making more of the Carbice material. Cola and his team are hiring more staff and planning for a grand opening later this year. They plan to take “big steps toward being in more and more technologies,” from smartphones to electric vehicles.

And Cola’s journey as researcher, professor, and entrepreneur continues. “I came here seeing in Georgia Tech a place that would allow me to achieve what I wanted to achieve.” So far, so good. 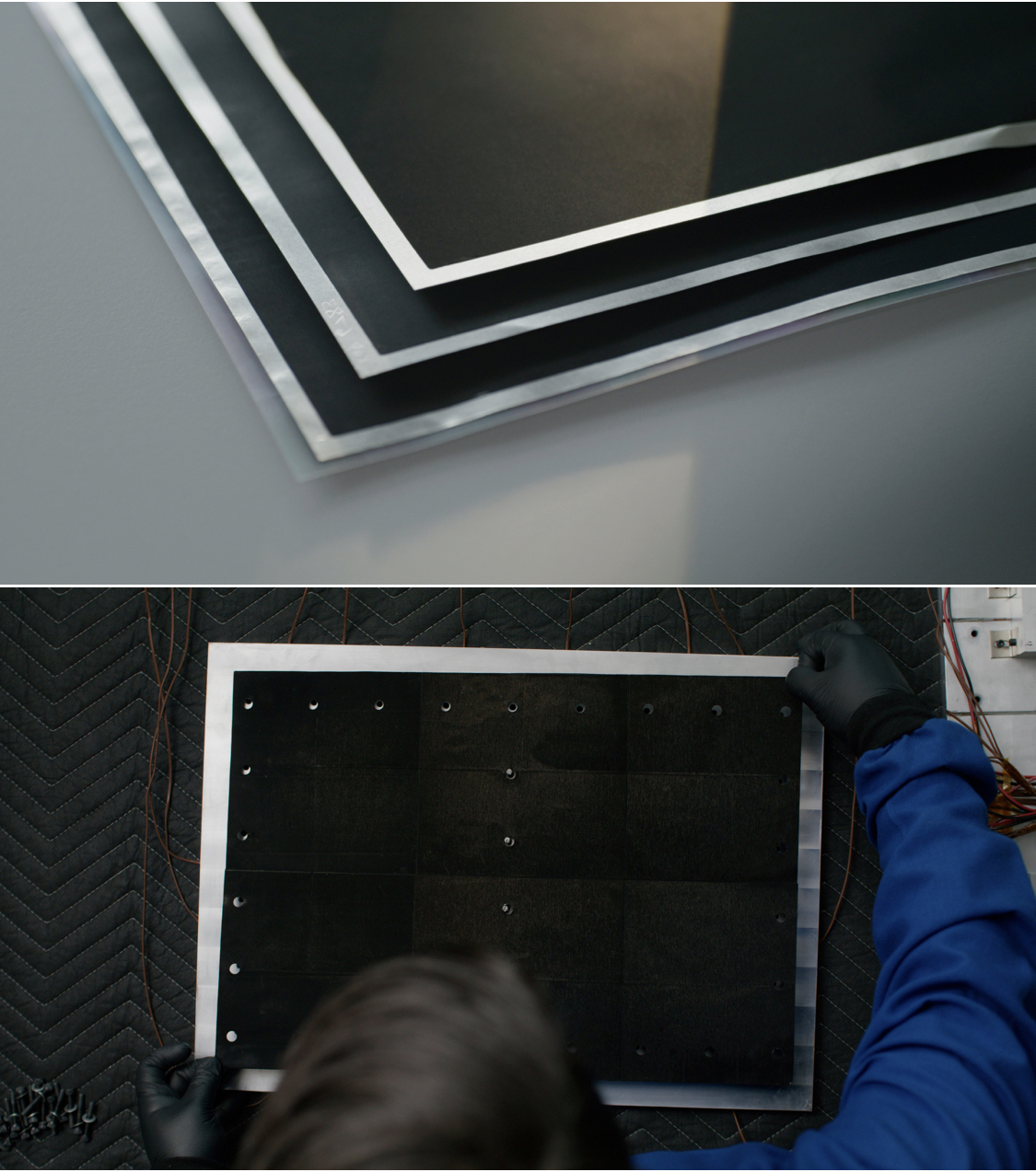 Using recycled aluminum and waste carbon gas, Cola and his team made what is the world’s leading heat-conducting material.