The exhibit showcases 51 Black artists whose works are a testament to the social conversations and artistic movements of 20th-century American art. 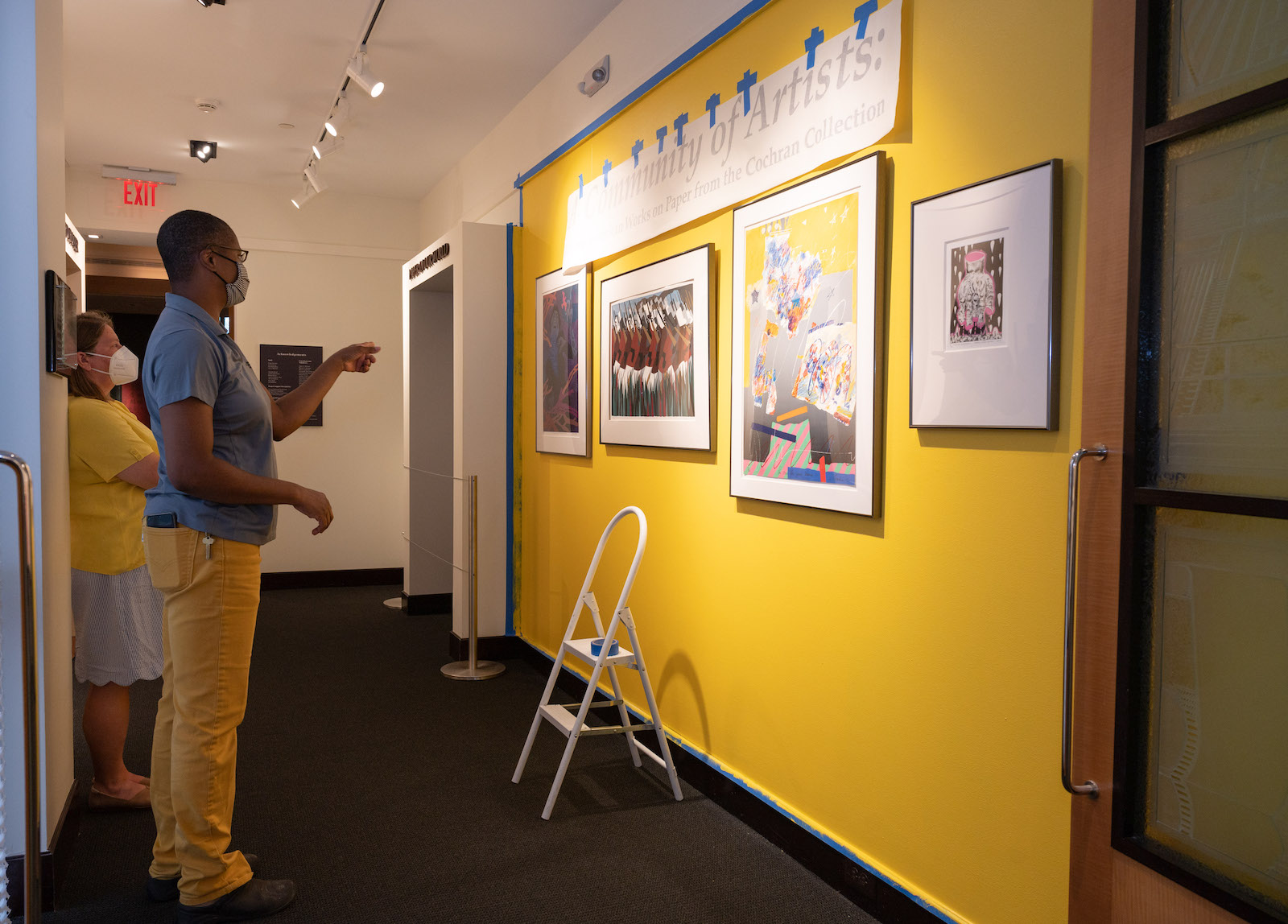 Georgia Tech’s Robert C. Williams Museum of Papermaking is presenting A Community of Artists: African American Works on Paper From the Cochran Collection, from Aug. 5 to Dec. 2. The exhibit showcases 51 Black artists whose works are a testament to the social conversations and artistic movements of 20th-century American art.

It is different from the museum’s usual exhibit content, but it has relevance and connection to the state. Jerushia Graham, museum coordinator and curator of many of the museum’s shows, selected the pieces. “The exhibit has three central themes — Georgia artists and how they fit into the broader story, women artists, and Black master print makers,” Graham said. “Featured artists include Jacob Lawrence, Emma Amos, Hale Woodruff, Dox Thrash, and Benny Andrews.”

The pieces are on loan from the Cochran Collection, courtesy of Wes and Missy Cochran from LaGrange, Georgia. The Cochrans have been collecting for almost 50 years. Their focus on African American artists began in 1988 when they attended an Atlanta exhibition of works by five Black women artists, including Howardena Pindell. In less than a week, the Cochrans visited Pindell at her New York studio, and she introduced them to other Black artists.

“Missy and I went around with these lists of artists and phone numbers in New York, and that’s how we began collecting,” said Wes Cochran in an interview for Colliding With History, a catalog produced by Georgia State University in 2021.

“It was unusual at the time for a young white couple from a small town in Georgia to be in New York buying Black art,” he said. “This was so different from the big name artists we had collected. We were spending the same hard-earned money, but it was not on artists we were seeing in museums. The Black artists had the same education, and they’d been making art for as many years. They had collided with history, but it was just a silent history.”

The Paper Museum will host an in-person reception and artist talk on Oct. 3 from 6:30 to 8:30 p.m. Artists Jim Alexander, Radcliffe Bailey, Kevin Cole, and Tina Dunkley, who are also featured in the exhibit, will discuss their work. To attend, register here.

The museum will also host a three-part virtual lecture series:

The Paper Museum, located at 500 10th Street NW, is open Monday through Friday from 9 a.m. to 5 p.m. The museum is free to the public for self-guided visits during operating hours. Groups of 10 or more must schedule their visit in advance. 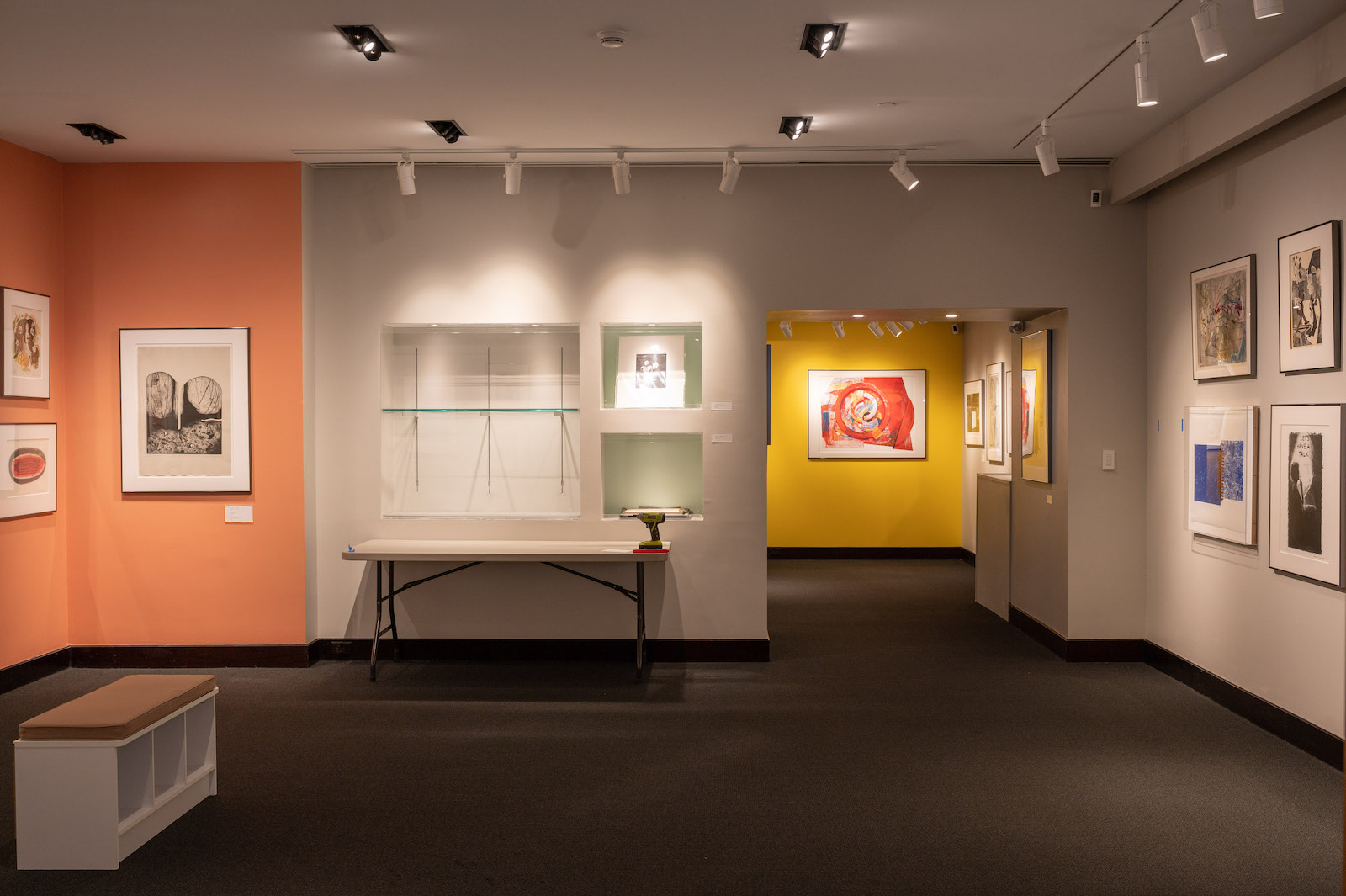 The exhibit showcases 51 Black artists whose works reflect the history of the last century and inspire conversation about how events affect individuals and society as a whole. Photo by Joya Chapman. 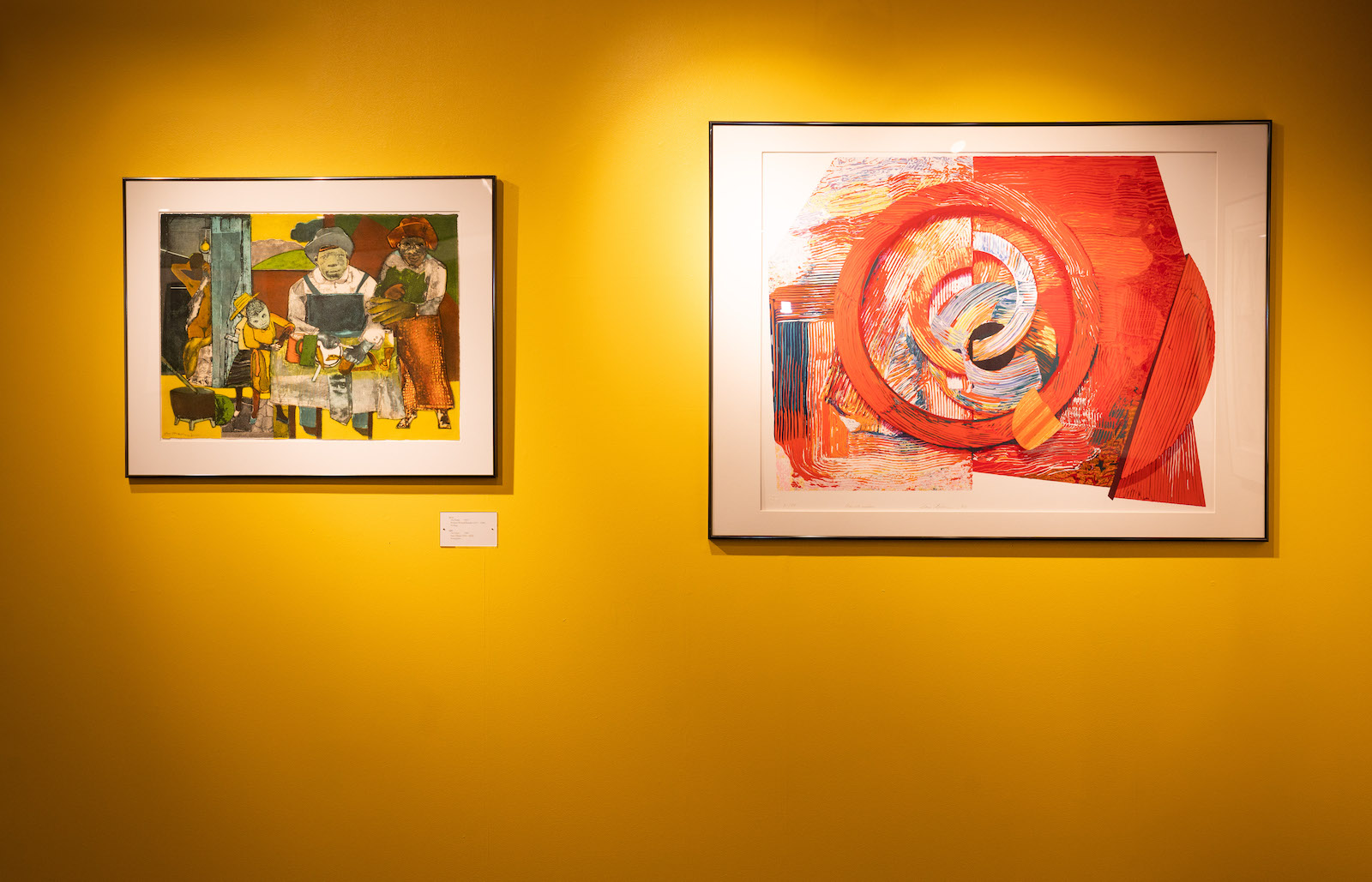 The pieces are on loan from the Cochran Collection, courtesy of Wes and Missy Cochran from LaGrange, Georgia. Photo by Joya Chapman. 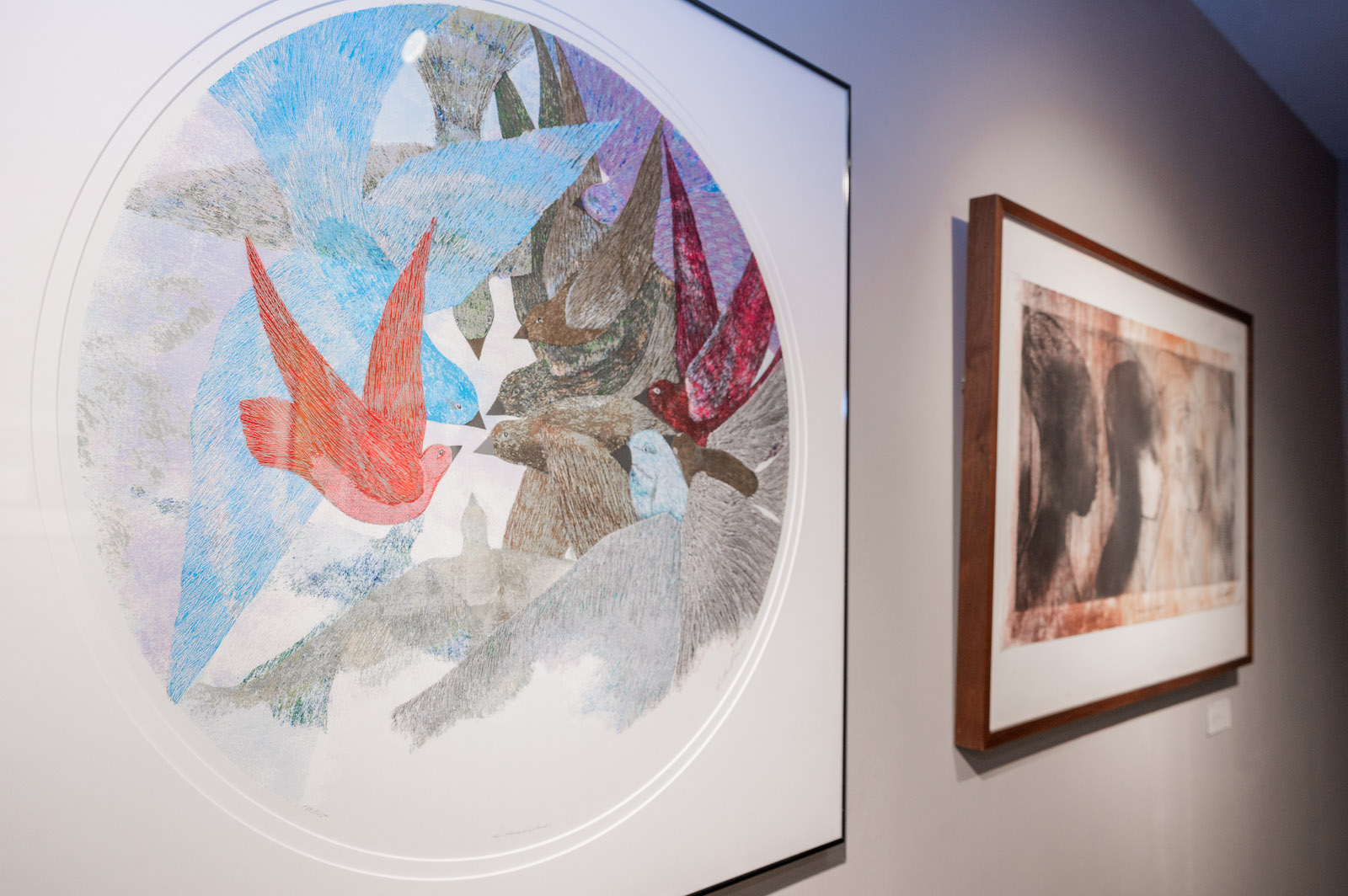 The exhibit, A Community of Artists: African American Works on Paper From the Cochran Collection, runs from Aug. 5 to Dec. 2. Photo by Joya Chapman.