Mega Millions: The Odds Aren’t Ever in Your Favor 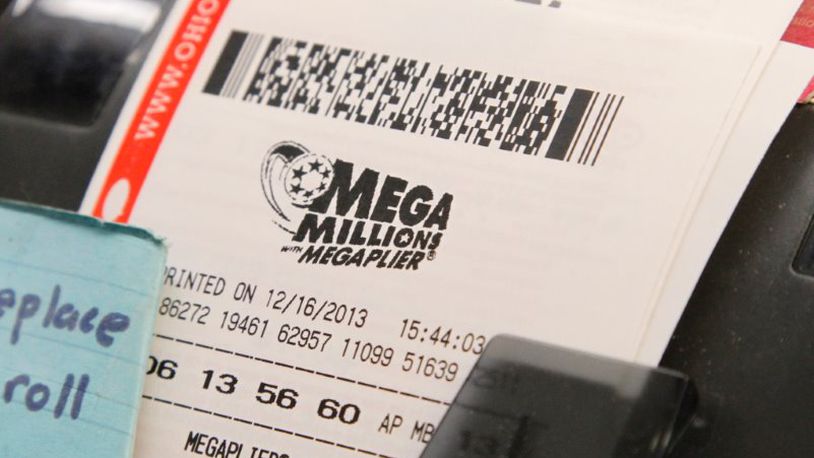 Want to be a millionaire? What about a billionaire?

You have the chance when the Mega Millions lottery numbers are drawn tonight, July 29.

The problem: Chances are you aren’t going to win. But we understand that, right?

With five white balls out of a drum containing 70 balls, and one red ball drawn from a drum with 25 red balls, Lefton says there are an astronomical 302,575,350 possible winning combinations. You’ll have to pick the right one to win big.

While you can’t do anything to improve your odds of winning, you can decrease the likelihood of having to share that jackpot.

Also, people statistically choose odd numbers more often. So, choosing high, even numbers may be your best bet, according to Lefton.

What’s even more astronomical? The size of the U.S. economy is $23 trillion. Georgia Tech economist Tibor Besedes says a billion-dollar jackpot is a drop in the bucket.  “About 0.004% of the economy.”

Because the winner will likely spend their payout on a variety of items, lottery jackpots have little ripple effect on the economy as a whole.

“This wouldn’t have the impact on the level of a business investing $1 billion in the state of Georgia on a new production facility.”

Unless this jackpot winner has just that kind of investment in mind.