The New Georgia Tech Student Center, a Place for Students to Reset, Restore, and Refuel

The newly renovated Student Center, named in honor of the late John Lewis, brings new resources for the campus community, along with refreshed returning favorites. 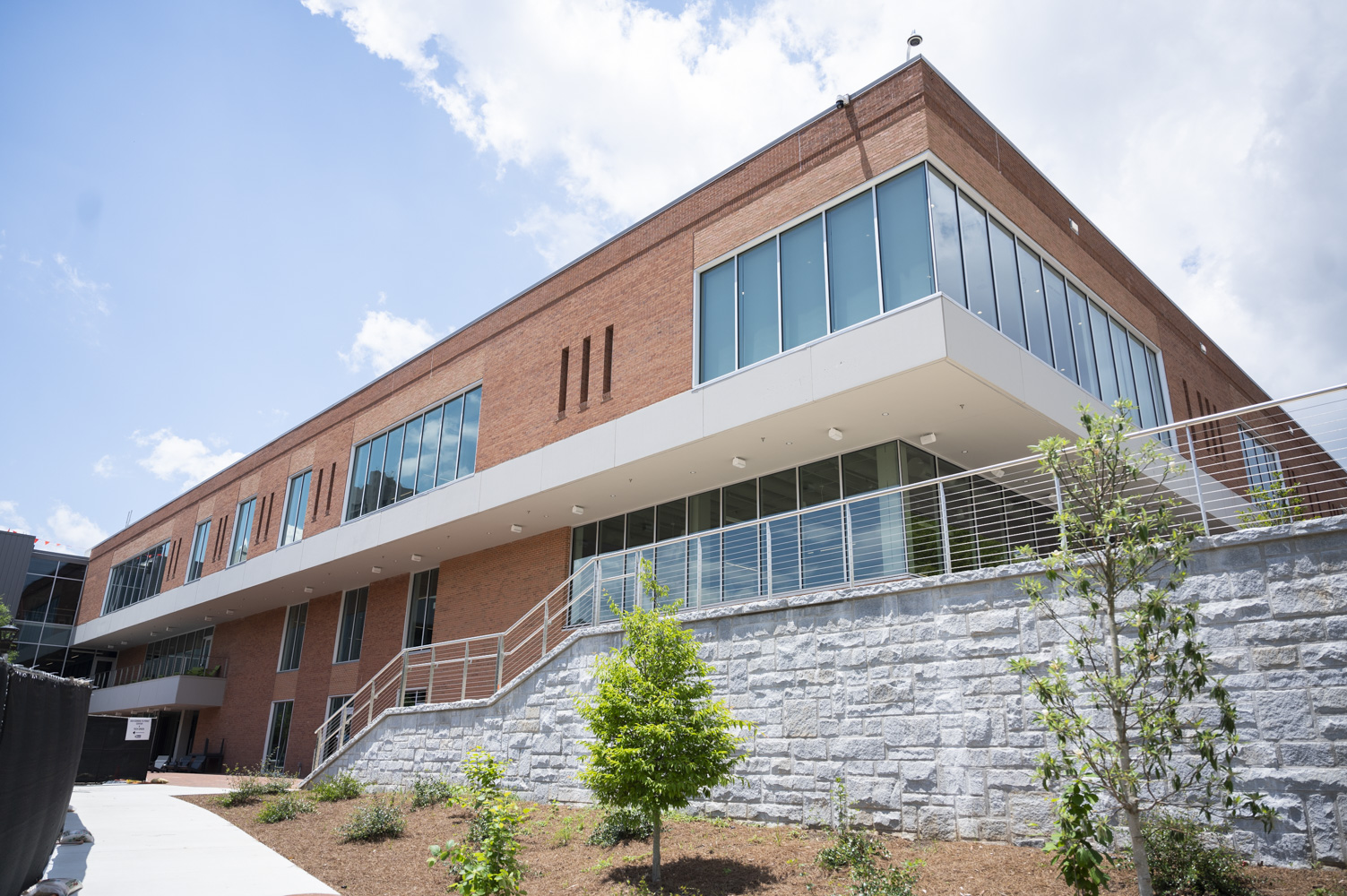 Exterior of the John Lewis Student Center which will open late July 22.

The John Lewis Student Center and Stamps Commons has reopened after a two-year renovation, concluding the last phase of the Campus Center Project, which includes the Exhibition Hall and Pavilions. The entire project encompasses five buildings with 232,350 square feet of interior space, spread out across 11 acres. In addition to the building’s new features, the new Student Center has embraced the themes of community and wellness, and will serve a vital role in advancing the vision and mission of Student Engagement and Well-Being.

“Student wellness was at the forefront of designing each feature and space,” says Student and Campus Event Centers Senior Director Lindsay Bryant. “Lounge spaces, outdoor seating, and connecting the experiential pathway to the building all contribute to fostering a sense of connection and belonging.” This advances one of the four goals of the new Cultivate Well-Being Action and Transformation Roadmap for students.

A notable addition to the main entrance of the building on the second floor is the large mural of the late John Lewis, former U.S. representative. The Student Center was renamed after the civil rights leader, who was an influential student leader while in college. There is also an endowment named to honor Lewis’ legacy that will provide comprehensive, inclusive leadership development opportunities for student leaders, including some scholarships.

The project itself was “student-centered.” “Students’ voices helped convey the need for an expansion, students voted on mandatory fees that funded the project, and students were included in the planning and management of the project,” said Luoluo Hong, vice president for Student Engagement and Well-Being. “It is this kind of student advocacy and leadership that we want to amplify through the John Lewis Student Leadership Pathways Program.”

Renovated spaces on the first floor include Tech Rec and the Georgia Tech Post Office. Some new additions include a late-night eatery connected to the bowling alley and a theater to host guest speakers and events. Outside the first-floor entrance, construction continues on the Campanile. Completion of this campus landmark is set for late September.

Reservable meeting rooms are located on the third floor, named after streets in the 5th Congressional District, which John Lewis represented from 1987 to 2020. Also located on this floor is a 298-seat theater, which was once the ballroom in the previous Student Center, and the administrative offices, now known as the Student and Campus Events Center (SCEC). This team manages and hosts programs in several new spaces that include the Graduate Student Lounge and the Multicultural Lounge, as well as returning and expanded favorites such as the Reflection Space and Student Center Programs Council. The Center for Student Engagement is also located on the top floor of the building.

The Student Center is just one space managed by SCEC. Other spaces managed by this team include the Exhibition Hall, the Historic Academy of Medicine, the Pavilions, and West Village. For information on how to reserve spaces in these buildings or to reserve outdoor and classroom spaces, visit studentcenter.gatech.edu/reservable-spaces.

A formal dedication to honor the Lewis family will be held on Sept. 29, along with an event designed to bring the Yellow Jacket community together for celebration and rejuvenation. For more information, visit studentcenter.gatech.edu. 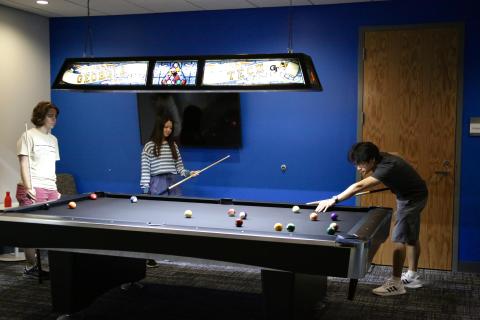 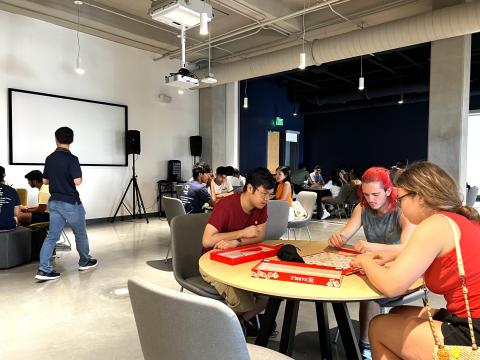 seating space in the Student Center 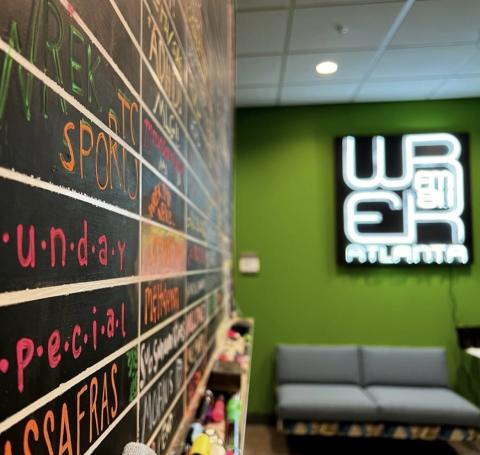 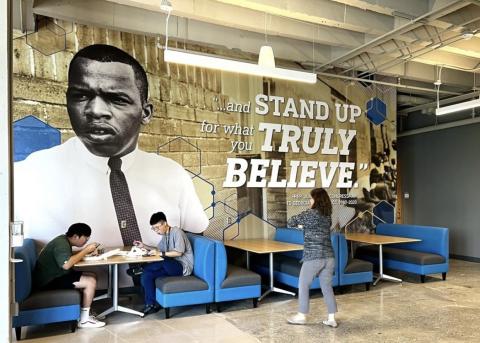