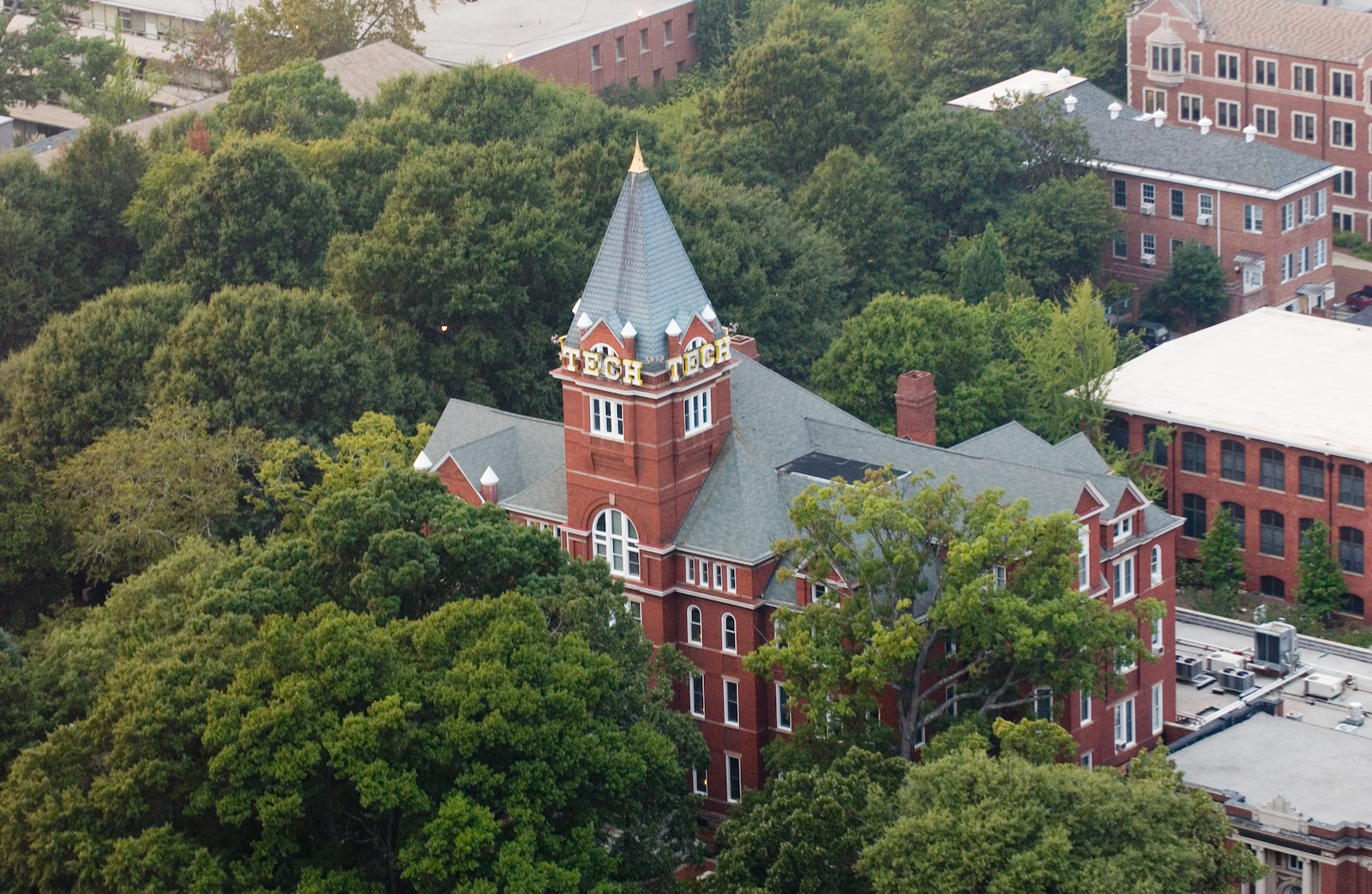 The Georgia Institute of Technology continues to rank among the top public universities in the nation, and its programs remain among the best in the country, according to the 2023 U.S. News & World Report Best Colleges rankings.*

“We are proud to see our programs in engineering, computing, and other disciplines among the best in the nation,” said Ángel Cabrera, president of Georgia Tech. “We also appreciate being listed again among the best public universities in the nation, even if this year we showed five spots lower than last. Our successful efforts to serve more students and lower costs penalize us in these rankings, which is unfortunate. At the same time, the rankings rightfully point out the need for us to do better in terms of social mobility. We have one of the best graduation rates in the nation for Pell students, but we serve far fewer Pell students than we should, and we need to keep working to change that.”

Digging deeper into the numbers for the College of Computing, four of Tech’s computer science programs are ranked among the top 5 in the country, with game development at No. 3 and cybersecurity at No. 4. Georgia Tech’s artificial intelligence program ranks No. 6 among national universities. In holding its No. 5 overall computer science ranking, Georgia Tech is tied with Cornell University, Princeton University, and the University of Illinois Urbana-Champaign.

The Scheller College of Business holds the No. 19 spot for Best Undergraduate Business Programs, in a tie with the University of Wisconsin Madison, the University of Minnesota-Twin Cities, and the University of Washington. Three of Scheller’s business programs ranked in the top 5, with quantitative analysis at No. 4 and both business analytics and management information systems at No. 3.

Georgia Tech’s rankings also moved up for Best Undergraduate Teaching, going from No. 58 to No. 41.

This is the season in which many college rankings are announced by organizations that follow higher education. Each of those ranking groups use different criteria to arrive at their evaluations. Here are some of this year’s other recent results:

*Please note that this summary includes the latest rankings issued by U.S. News & World Report this year. Not all Georgia Tech Colleges, Schools, and subjects are ranked every year by this organization.