The team will use the technology to uncover the emergence of cellular and circuit dysfunction during the progression of Alzheimer’s. 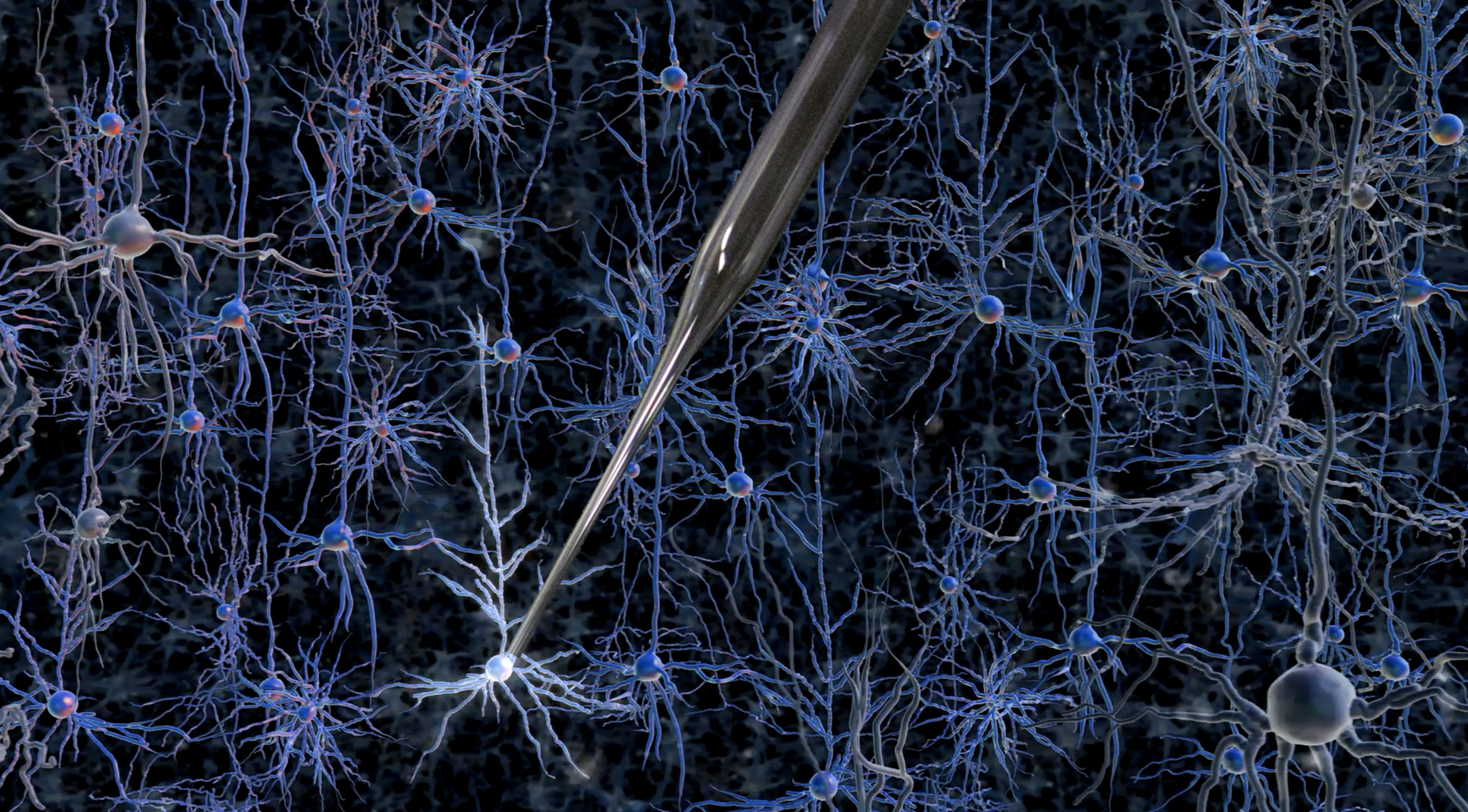 By 2050, more than 150 million people are projected to be living with dementia. Alzheimer’s disease, the most common form of dementia, makes up roughly 70% of all cases. Alzheimer’s causes progressive neurodegeneration – a hallmark of the disease which is thought to initiate and track cognitive decline in those suffering with it. But while increasingly accurate biochemical markers are helping diagnose Alzheimer’s disease earlier, treatments to stall the disease in its early stages remain elusive.

Read the rest of the story here.