Will Roper, a Georgia Tech alumnus and a distinguished professor of the practice in the Sam Nunn School of International Affairs, has joined the Defense Innovation Board, an advisory panel for the U.S. Secretary of Defense. 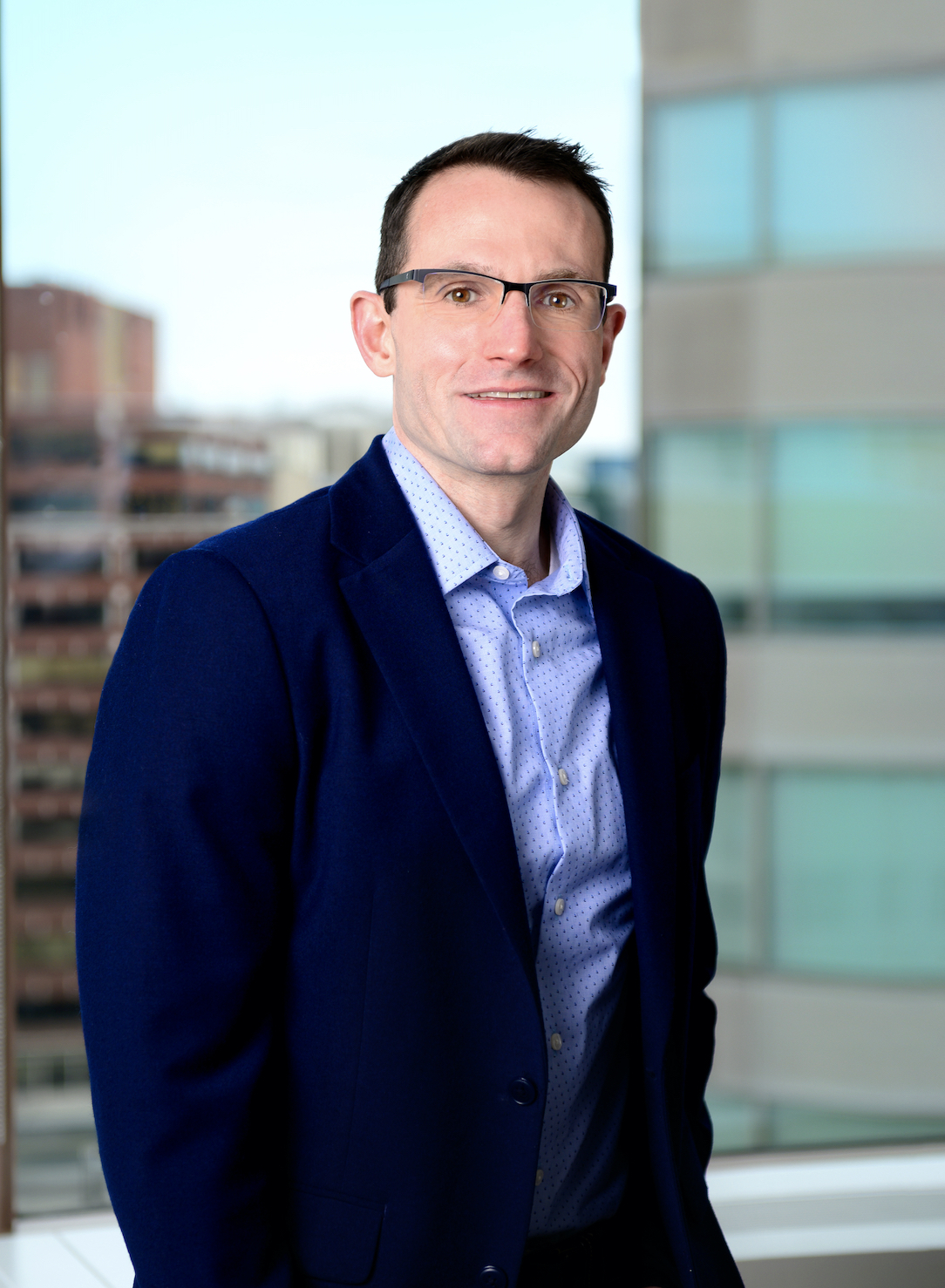 Will Roper, a Georgia Tech alumnus and a distinguished professor of the practice in the Sam Nunn School of International Affairs, has joined the Defense Innovation Board, an advisory panel for the U.S. Secretary of Defense.

The board provides top Defense Department leaders with “independent advice and recommendations on innovative means to address future challenges through the prism of three focus areas: people and culture, technology and capabilities, and practices and operations,” according to its website.

“I’m excited to return to the Pentagon and help our nation’s military leaders navigate innovation against today’s and tomorrow’s threats,” said Roper, who will continue in his Nunn School role. “The status quo can have tremendous inertia in the government. Good ideas must go hand-in-hand with good execution plans to disrupt it.”

Roper (Physics 2001, M.S. Physics 2002) spent 16 years in various defense-related positions, most recently as former assistant secretary of the U.S. Air Force for acquisition, technology, and logistics. In addition to his work in the Nunn School, where he focuses on mentoring students and continuing to shape the discussion at the intersection of international security and technology, he now serves on the boards of several businesses, including technology firms, and as an Honorary Group Captain in the U.K. Royal Air Force.

During his time at the Pentagon, Roper helped develop cutting-edge military technology for the United States — from hypersonic weapons to the first artificial intelligence co-pilot. While working as the Air Force’s and Space Force’s top weapons buyer, he forged closer ties with Silicon Valley, placing more than 2,300 venture-backed companies on defense contracts. He also championed digital transformation technology to speed up innovation, crediting such technology with helping produce and fly the first “6th-generation fighter” flight demonstrator years ahead of schedule.

The board recently met with Defense Department officials, including Defense Secretary Lloyd Austin, who tasked the panel to work on accelerating experimentation and technology adoption, strengthening private-sector ties, focusing on the “innovation workforce,” and advising on the National Defense Science and Technology Strategy.

Roper is one of several current or former Nunn School faculty to hold defense-related positions. In May, President Joe Biden appointed Roper’s colleague, Adm. James “Sandy” Winnefeld, to the President’s Intelligence Advisory Board. Early in his administration, Biden also tapped then Distinguished Professor of the Practice Elizabeth Sherwood-Randall to serve as his homeland security advisor.