Researchers examined how rogue waves form and analyzed the likelihood that a ship would encounter them while navigating the rough waters of intense storms. 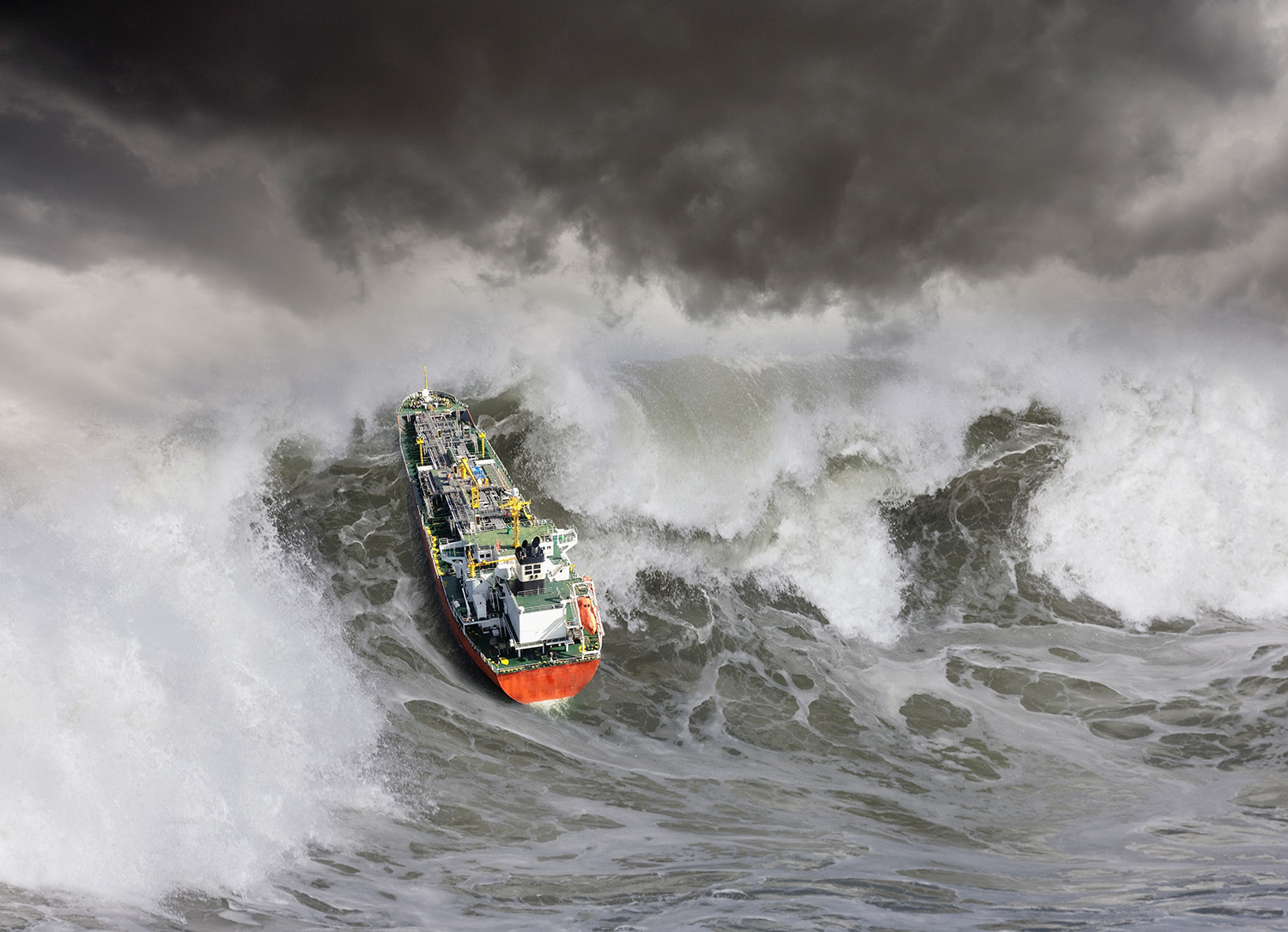 The eastern Mediterranean Sea, a large basin surrounded by ancient cultural sites, is also a climatology hot spot. However, the region has received comparatively little attention when it comes to understanding the extreme sea states that produce massive and potentially catastrophic waves.

Read the rest of the story here.