A Mission to the Moon

Georgia Tech is serving as mission control for Lunar Flashlight, which will launch this week and orbit the moon this spring. 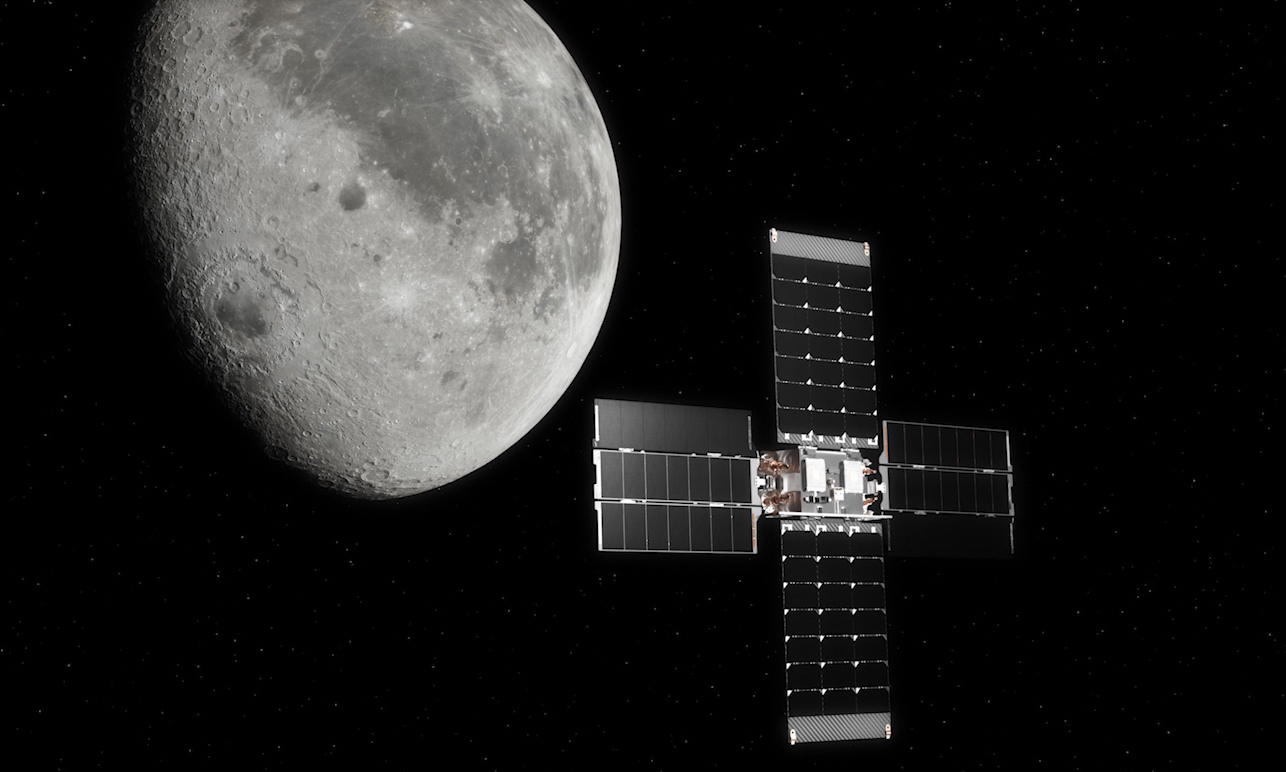 In August, Georgia Tech’s Lunar Flashlight team received news that was both exhilarating and daunting. Their briefcase-sized satellite was catching a ride on a SpaceX Falcon 9 rocket in late November, four months ahead of schedule.

Suddenly the team of researchers and students found themselves ramping up preparations for a journey to the moon in search of frozen water at the lunar south pole.

Those preparations are now complete. Launch week has arrived, with liftoff scheduled for the early morning hours of Nov. 30.

About an hour after launch, Georgia Tech's team will get to work. They'll begin communicating with Lunar Flashlight after it is ejected into space. Over the course of the next few days, the aerospace engineering students will check systems, run through scheduled propulsion burns, and put the CubeSat on a path for the moon.

Read the entire story, which runs through the series of critical steps the students will make for their mission to the moon.