It turns out that being too emotive in a pitch can make investors feel manipulated and dissuade them from giving money. 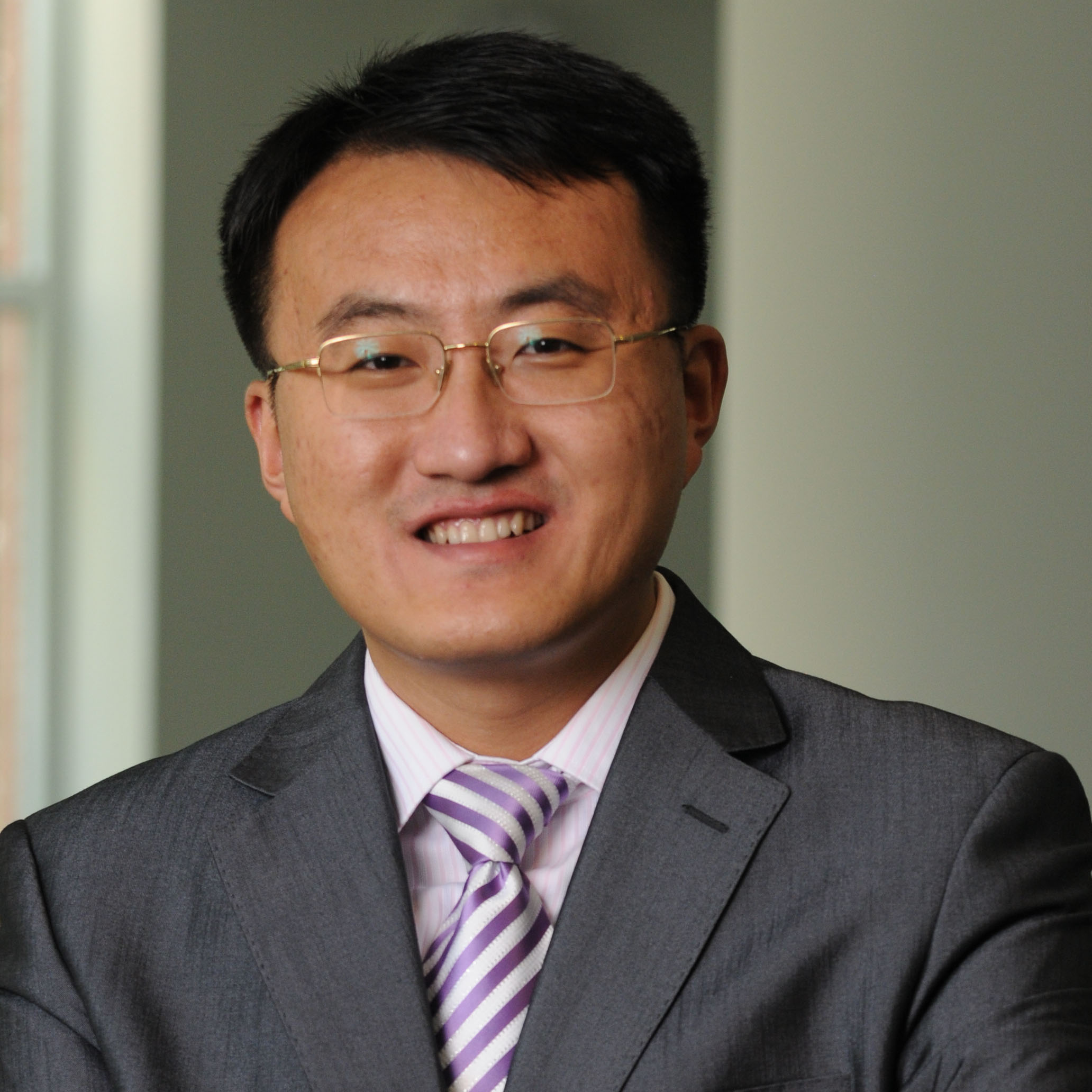 Dong Liu, associate professor in the Scheller College of Business

Many entrepreneurs believe the more enthusiastic they can be in their pitches, the more likely they are to get funding. But it turns out that being too emotive in a pitch can make investors feel manipulated and dissuade them from giving money.

This finding comes from the latest research out of the Georgia Institute of Technology’s Scheller College of Business. Researchers interviewed investors and then conducted an experiment with crowdfunding platforms to determine which pitches were successful.

“They don't trust the displayed enthusiasm or passion by entrepreneurs,” said Dong Liu, a professor of organizational behavior at Georgia Tech.

The researchers presented these conclusions in “The More Enthusiastic, the Better? Unveiling a Negative Pathway From Entrepreneurs’ Displayed Enthusiasm to Funders’ Funding Intentions” in the journal Entrepreneurship Theory and Practice.

Although research conventionally suggests that enthusiastic entrepreneurs engage investors, in interviews, investors said they often see emotional pitches as impression management, or trying to create a positive impression on an audience.

“When people feel your behaviors are triggered by impression management motives, they feel you are not reputable and what you’re proposing isn’t rigorous,” Liu said. “So, they really doubt the value of your presentation.”

To test if this was the general opinion of investors, the researchers surveyed 1,811 potential investors looking at a random sample of 182 videos on the popular crowdfunding website, Kickstarter. The site is an ideal testbed because most participants don’t know each other, making the pitch video their main interaction. About 10 participants viewed each video.

The researchers eliminated bias by running a second study with 273 random participants and hired an actor to give the same pitch with and without enthusiasm (as determined by facial expression, body language, tone of voice, and vocal pitch). Before watching the video, the researchers offered participants different background information on the entrepreneur, either indicating they had a lot of experience or none in the area they were pitching.

Participants in both studies were asked if they would fund it or buy the advertised product using a seven-point Likert scale from “very unlikely” to “very likely.” Finally, they were asked about their general impressions of the entrepreneur’s enthusiasm, expertise, and their projects using a similar Likert scale.

The findings showed that enthusiasm is a double-edged sword. Strong emotions can appear manipulative when an entrepreneur seems inexperienced.

“Funders are more likely to be positively influenced by entrepreneurs’ enthusiasm when they saw those entrepreneurs are actually very capable of completing the project and have a strong expertise in the field,” Liu said.

The researchers believe these findings could also apply to job interviews and plan to study that next. For now, Liu shares the research with his students.

“It's definitely good to show enthusiasm, but don't forget, at the beginning of their presentation, they need to show their expertise,” he said. “Otherwise, their passion and excitement about the job may even backfire.”

Dong Liu, associate professor in the Scheller College of Business