With freezing temperatures and wind chills below zero, this could be the coldest weekend Atlanta has had in years. 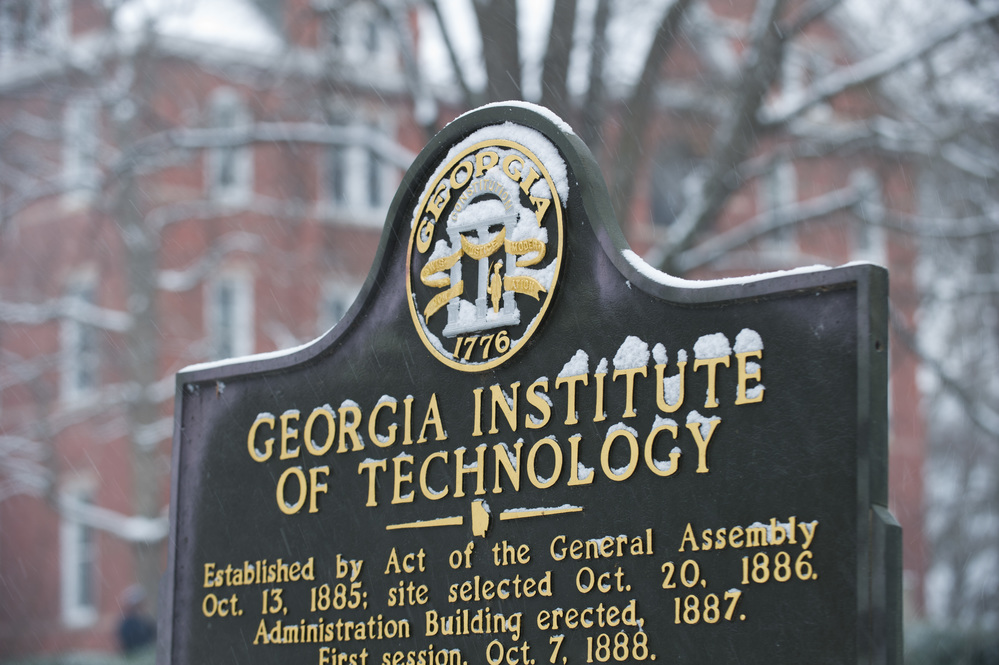 Just in time for the holidays, an arctic air mass will make its way south this weekend, bringing frigid temperatures to Atlanta.

Arriving late Thursday into early Friday morning along with a slight chance of rainfall, the system has the potential to bring with it the coldest air Atlanta has seen in five years, according to the Georgia Tech Office of Emergency Management and Communications (OEM). The forecast currently shows a high of 22 for Friday with a low of 10 before the temperature drops once again on Christmas Eve with a high of 27 and a low of 16. Christmas Day sees a slight increase with a high of 33, but with a low of 20, temperatures likely won’t remain above freezing for long.

Strong winds in the region could see wind chills fall below zero throughout the weekend. OEM Director Will Smith advises that Saturday morning will likely be the coldest period, with wind gusts up to 50 mph. High winds increase the possibility of downed power lines across the region, so OEM recommends that you build or replenish your emergency kit.

Georgia Governor Brian Kemp has declared a state of emergency ahead of the drastic temperature shift. Chris Stallings, director of the Georgia Emergency Management Agency, emphasized the importance of preparation.

“The state is ready. We’re just challenging you now to make sure you’re ready,” Stallings said, stressing that your emergency kit should be built to last at least three days as high winds can create additional challenges for crews working to restore power.

OEM notes that this weekend’s temperatures could be “up to 30 degrees below normal for this time of year,” but does expect a rebound by the middle of the next week. If you’re planning to be outdoors this weekend, be advised that extended time exposed to the elements carries a risk of hypothermia.

The brisk temperatures bring a heightened risk of broken pipes, especially with lower occupancy on campus during winter break. For students who haven’t left yet, or those staying in Atlanta, be sure to leave the faucets of your home, apartment, or dorm room dripping to avoid pressure buildup.

Thursday’s rain remains the only precipitation in the forecast, but due to the consistent freezing temperatures and potential runoff or broken water mains due to the extreme cold, ice may be a concern throughout the weekend both on the roadways and sidewalks. Smith explained that, even if snow flurries begin to fall, little to no accumulation is expected. OEM remains on alert and ready to respond to any hazardous conditions on campus.

If you notice anything on campus, call the Georgia Tech Police Department at 404.894.2500 or report it through the LiveSafe app.

If slick conditions are present, stay off the roads if possible. If you must drive, do so with extreme caution. The National Highway Traffic Safety Administration recommends that you slow down and leave additional space between yourself and other vehicles to allow for more time to stop and react to your surroundings.

The Georgia Department of Transportation has begun the process of pretreating roads and interstates to prevent Thursday’s precipitation from freezing.

“Anytime we are talking about temperatures this low, we need to be on the lookout for black ice,” Kemp said.

Before you leave, if your windshield is frozen, do not pour warm water over it, as the drastic temperature difference could cause the glass to crack.

The forecast can change at a moment’s notice, so stay tuned to @gtpdalerts and @georgiatech on Twitter and facebook.com/gtemergency and acebook.com/georgiatech for the latest updates. Alerts will also be sent through the Georgia Tech Emergency Notification System (GTENS). 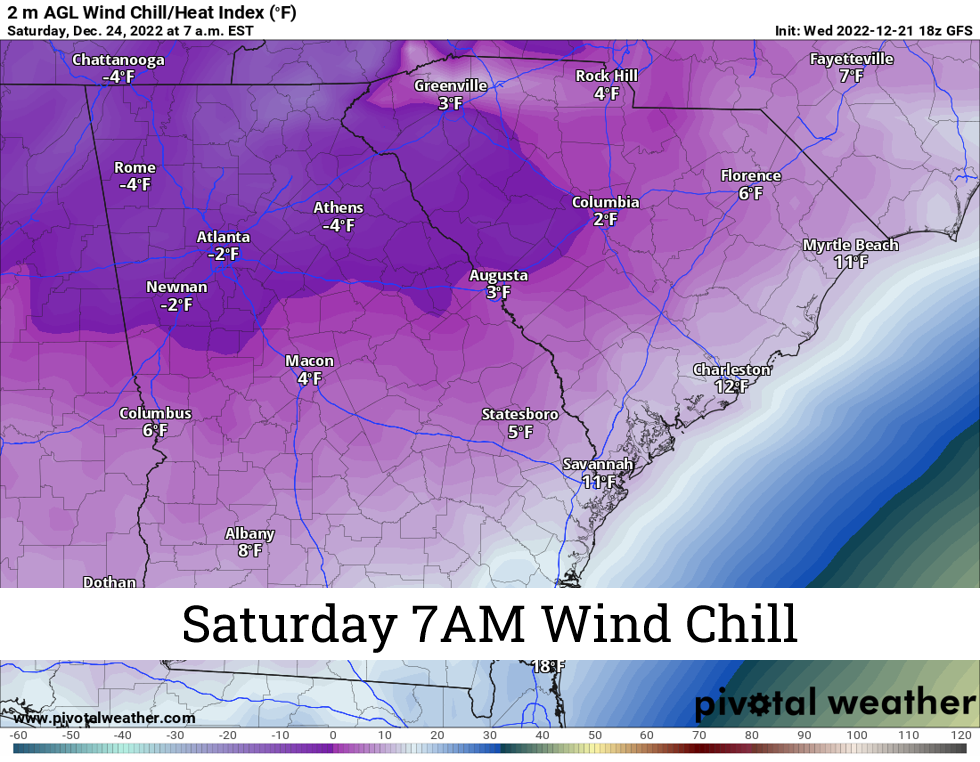 The Office of Emergency Management recommends that you build an emergency kit as well as take initial precautions prior to the arrival of a severe weather situation. This should include: