An endowment celebrating the life and work of the late Pendleton-Parker will support three areas she championed: the MLK Day of Service, the LGBTQIA Resource Center, and the Women’s Resource Center. 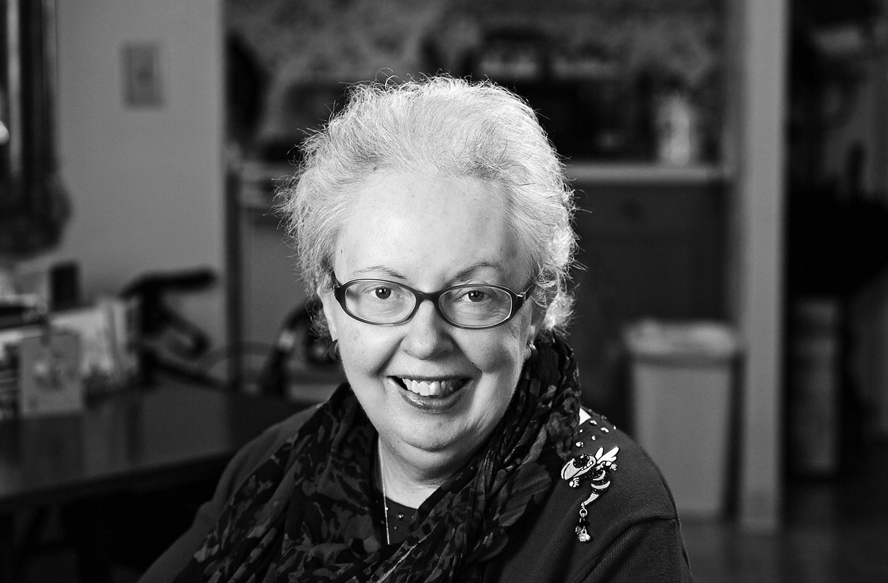 Billiee Pendleton-Parker, a beloved community member and honorary alumna of Georgia Tech, was a powerful engine of positive change during her 30 years of service to the Institute. Known for always having an open door and open mind, she made her office a space of safety, inclusivity, welcome, and warmth for all students to find what they needed: candy, advice, or even a couch on which to sleep. Pendleton-Parker was a guide and a home for students who felt alone, scared, or unsure. She died in January 2021.

An endowment celebrating her life and work will support three areas she championed: the MLK Day of Service, the LGBTQIA Resource Center, and the Women’s Resource Center.

Alumni George Ray, MGT 2009, PUBP 2009, and Anna Pinder, ME 2003, are two of the many who were positively affected by Pendleton-Parker during their time at Georgia Tech. They have worked alongside others to establish and raise awareness about the endowment fund created in her memory. Ray said, “It is difficult to identify any singular way Billiee affected my life or the lives of so many others — because she changed us completely. From empowering us to be true to ourselves to instilling in us the value and importance of empathy and service to others, Billiee changed our entire approaches to life."

Rick Clark, assistant vice provost and executive director of Undergraduate Admission, said, “Billiee’s true gift was simply being present. Amid everything students juggle, Billiee was a calming and reassuring oasis. Her office was a bedazzled sanctuary where students went for respite because they knew they would be safe, accepted, and loved. She was incredibly genuine as a person and earnest as an educator. Her mark on Georgia Tech is indelible.”

One portion of the endowment will go toward establishing an emergency fund for the LGBTQIA Resource Center. Pendleton-Parker was known widely for her unwavering and unconditional allyship to the LGBTQ community and was a needed friend to students who were coming out for the first time at Tech in the 1980s and ‘90s.

Funds from the endowment will also be directed to the MLK Day of Service. Pendleton-Parker, a lifelong volunteer, believed that MLK Day is a day on, not a day off, and people should use their time away from work or class to give back to their community. Additionally, the endowment fund will support the Georgia Tech Women’s Resource Center. Pendleton-Parker advocated for the creation of the center, which is celebrating it 25th anniversary this year.

To date, alumni, staff, and friends have given approximately $375,000 for the memorial endowment. Pinder said the goal is to continue to grow the fund to “meet more of the needs of these and other student-focused programs that are life-sustaining and in some cases life-changing, just like Billiee was for those lucky enough to have known her.”

Transforming Tomorrow: The Campaign for Georgia Tech is a more than $2 billion comprehensive campaign through 2027 that is designed to secure the resources that will advance the Institute and its impact — on people’s lives, on the way we work together to create innovative solutions, and on our world — for decades to come. This initiative ties into one of the campaign’s primary goals — to transform learning by expanding opportunities for personal growth, well-being, and holistic learning. All gifts to the Billiee Pendleton-Parker Memorial Endowment will be included in the Transforming Tomorrow campaign.