It’s one of the defining problems of the 21st century. And Georgia Tech is on it.

Whether it’s the question of access, supply constraints, or quality and safety, Tech’s faculty, students, and alumni are tackling the deluge of threats surrounding the world’s most precious resource, flushing out solutions that will ultimately impact quality-of-life issues — such as public health — affected by this common denominator of water.

This article — the first in a series of water-focused Creating the Next features — spotlights Joe Brown, an assistant professor in the School of Civil and Environmental Engineering, and his undergraduate students who carry out water quality fieldwork.

As if singlehandedly leading a dozen undergraduates at a time in the realm of real-world research isn’t enough of a challenge, Brown ups the ante, carrying his undergrads to conduct fieldwork overseas — in a foreign-language country.

Essentially providing a platform for undergraduates in the College of Engineering to work on a research project in an underserved community, Bolivia has been the Spring Break destination for students of his Environmental Technology in the Developing World class for the past three years.

“The reason we want to work with undergrads to do this kind of global experiential research and learning in the developing world is that students come to us with a passion for changing the world, and this is an incredible opportunity to have students work on some of those intractable problems in the field,” said Brown, who the students affectionately describe as their “fearless leader.”

Following some old Incan trails, Joe Brown leads his students on a daylong hike in the mountains of Incachaca. Photo by Brittney Vidal.

The Best Trip Ever

His most recent group — which also included a student who actually designed one of the water testing devices used on the trip — traveled to Cochabamba from March 17 to 26 to conduct that city’s very first comprehensive drinking water quality survey.

During the 10-day trip, the Tech students, alongside chemical and environmental engineering students from a key project partner, the Catholic University of Bolivia, collected and analyzed data from 80 pre-selected sites. Their days would usually begin at about 7:30 a.m. and would end with lab work that ran into the night — sometimes 12 hours later.

Left: A local engineer, Francisco Guardia Crespo, explains the basic water treatment plant he designed for a community about three hours outside of Cochabamba. This storage tank made up one step of the process. Center: At the Rocha River, Tech student Rachel Brashear holds a bag to collect a sample of water near the Cochabamba water treatment plant. Right: Students in the lab at the Catholic University of Bolivia read water samples, looking for the presence of coliforms.

Though the hours and demands were not for the faint of heart, the students would not have had it any other way, categorizing this learning experience as among the best they’ve had at Tech.

From stretching them beyond their comfort zones academically to enlightening them culturally, the students’ experiences in Bolivia left them with substantially changed perspectives.

Listen to students recall their research trip experience on the School of Civil and Environmental Engineering's
Field Notes podcast.

Her classmate and partner in the field, civil engineering student Donald Smith, alluded to another reason that there is distinct value in having the chance not just to leave campus to conduct research, but to do so in a foreign country.

“Working in South America reminded us that there are opportunities for us [as engineers] to help improve situations beyond the borders of the U.S.”

And that is exactly what Brown hopes every participant in this Bolivian research trip gets out of it.

“We want them to come away with an open mind about how they can apply their engineering skills to real-world problems in a place that may be very different from what they’re used to,” said Brown. “The problems are not just around the technology, the science, and the engineering; the human context is a really important insight that students take away from this experience.”

Left: Rhiannon Flanagan-Rosario (left) and Rebecca Yoo (front) of Georgia Tech, and Damaris Rios of the Catholic University of Bolivia, work outside one of the 80 households the team tested. Center: An example of stored tap water at a home. Right: A local family welcomes the student researchers to their home, where they prepared a small thank-you meal for their guests.

The consensus from the students is that the experience was made all the richer because of Brown’s Bolivian connections. With Bolivian cities being among those that Brown has frequented in his time studying water problems in underserved communities, he was able to perfectly set the stage for an especially productive learning ground for his student researchers.

“Dr. Brown coordinated so much for us that we just wouldn’t have been able to on our own,” said Cliff Rowe, who is set to graduate on May 6 with a bachelor’s degree in chemical engineering. “He just had those connections and resources that helped me to learn in those few days what I never would’ve been able to learn in another scenario.”

Brown’s connections resulted in successful collaboration among several groups, which, apart from the Catholic University of Bolivia, included the global research organization, World Resources Institute, and Fundación Abríl, a local water conservation foundation. New York University, Duke University, and MIT were the other academic entities that partnered with Brown’s team on survey and water sampling methods.

“I consider this a once-in-a-lifetime experience because of the multitude of partners we had. It was such a complex structure, and I don’t know how it came together so perfectly, but we all worked together so well,” said environmental engineering student Diana Chumak. 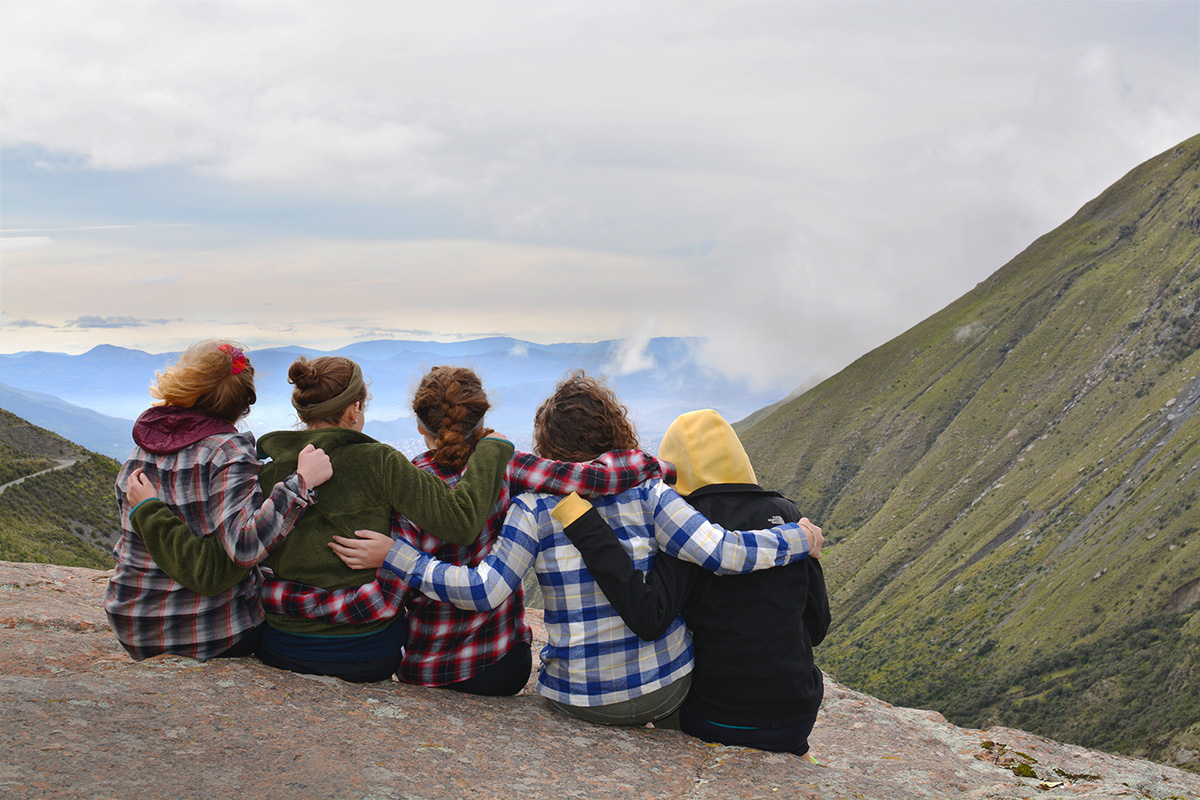 Bonding on the way to the top of Mount Tunari. Photo by Rachel Brashear.

Civil Engineering student Rachel Brashear elaborated on the team spirit aspect that so powerfully manifested during the trip, but brought it back to what it meant specifically for the class of Tech students.

“We’re so much more than classmates. We spent 16-plus hours a day together and learned how to rely on each other, and we were all such a team,” said Brashear. “I feel like I speak for the whole class when I say we all genuinely care for each other and are all invested in each other’s lives now. We have some lifelong friendships out of this. That’s something I’ll never forget.”

How Do We Measure Water Quality?

Water quality is measured by the amount of thermotolerant coliform (TTC) bacteria present — these include bugs, such as E. coli, that can both survive the hot, saline environment of your gut, and make you sick. 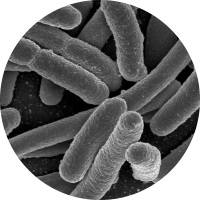 E. coli under a microscope

How It's Done Now: The Colilert 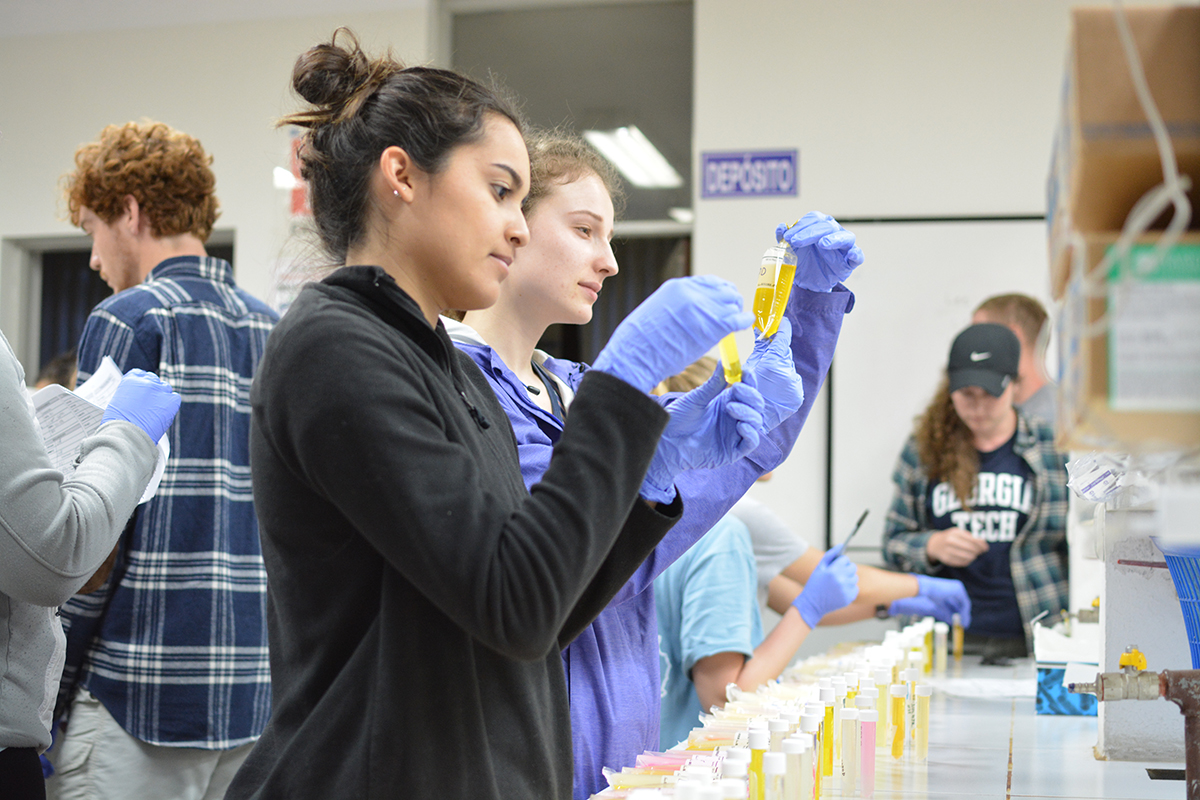 The typical test for water quality, the Colilert, uses a reagent that changes color in the presence of these bacteria and turns the water yellow. 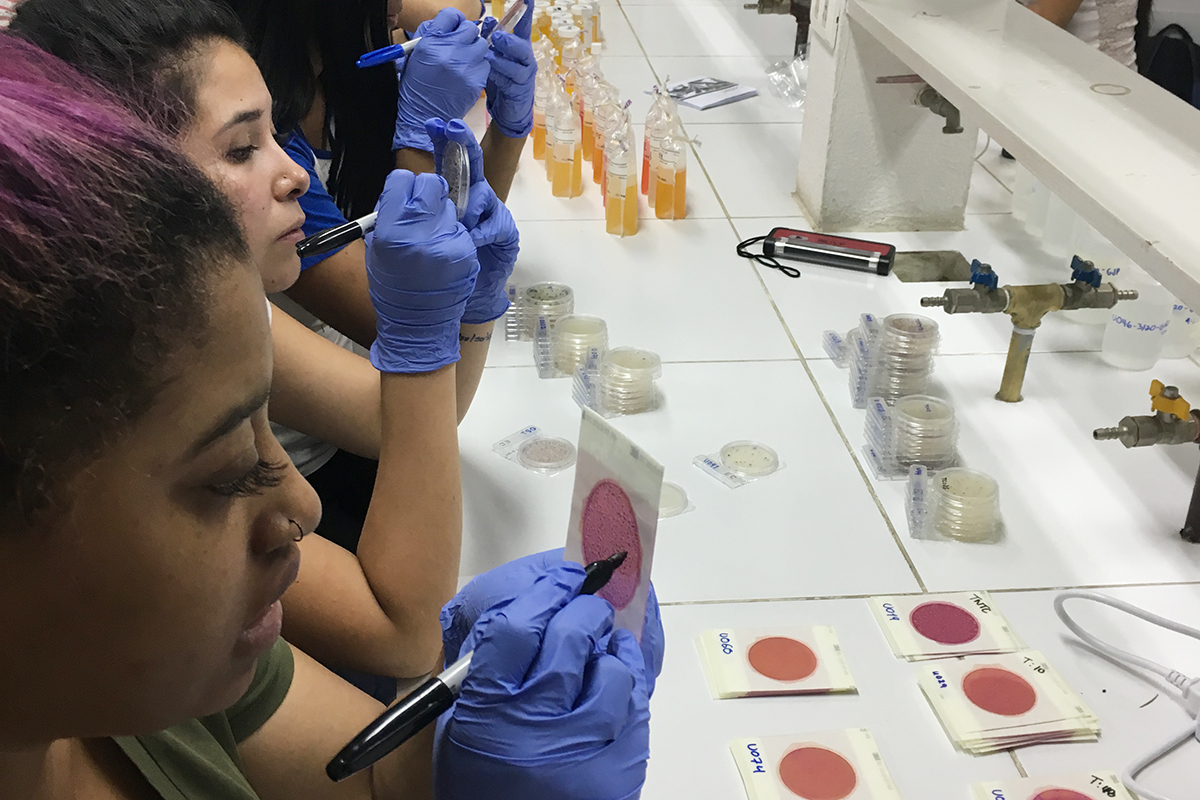 The bacteria can be cultured on petri dishes to get a count.

Why Invent a Better Test?

This test has a few drawbacks:

Looking to the Future: The Prototype 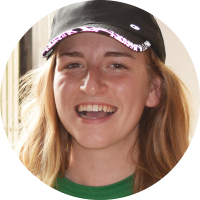 When you shine a 280 nanometer-wavelength light at a TTC, it will fluoresce — shine a light back at you — at the wavelength of 350 nanometers (nm). The amount of light coming back tells you the amount of bacteria.

Johnson has built a prototype device, which was used on this most recent Bolivia trip, that operates with an LED and sensors that detect light in the 350 nm range. The device then stores the data on an SD card in real time. Alternatively, a voltimeter can be used to get a readout.

Johnson is still working on improving the device: The signal is small, so it has to be amplified to see it, presenting her with an electrical engineering problem to tackle. But since the trip, she’s been analyzing the data, and “it’s looking promising,” she says. 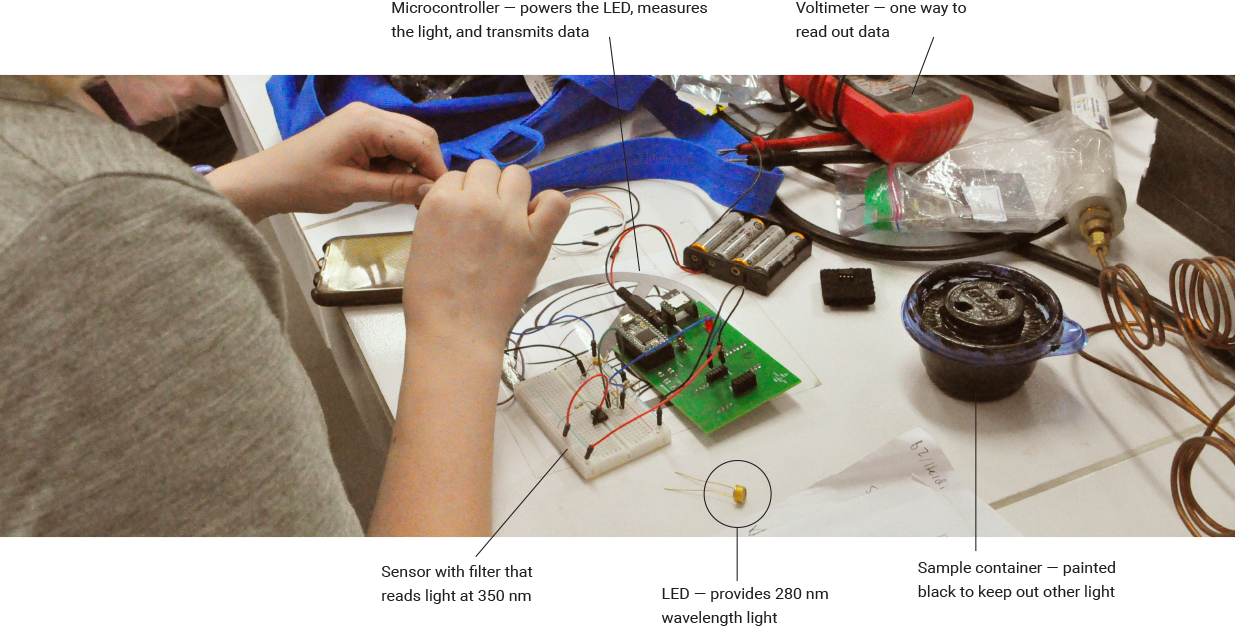 MORE WAYS WE'RE CREATING THE NEXT GROUP OF GLOBAL RESEARCHERS

Feature: Solar Power to the People